19 plus 100: Celebrating a century of women’s suffrage 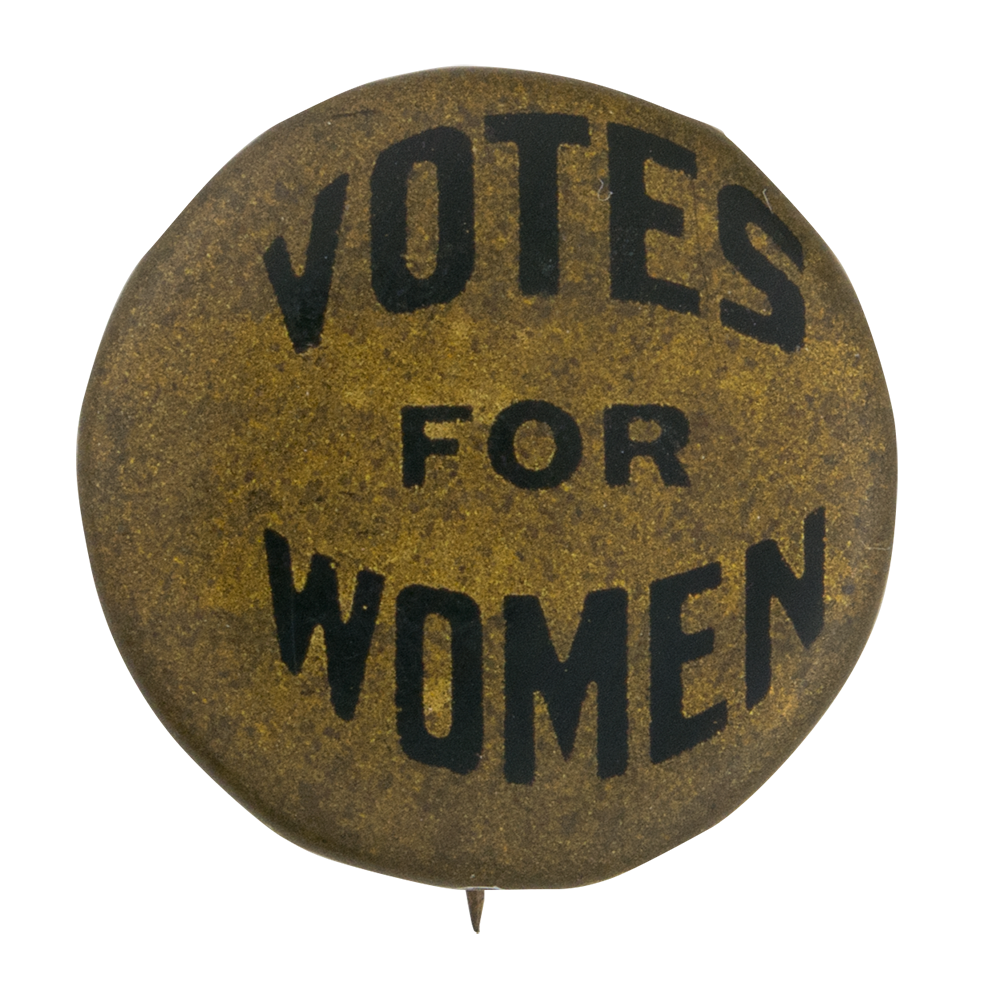 Happy Birthday, 19th Amendment! Margaret Marsh and Phyllis Salyards of the League of Women Voters of Hastings discuss the long road to ratification on Aug. 18, 1920.

One hundred years ago today – Aug. 18, 1920 – a seven-decade battle in the United States came to an end in the Tennessee House of Representatives. The state became the 36th state to ratify the 19th Amendment to the Constitution, giving women the right to vote. After decades of struggle by suffragists, the decisive vote was cast by Harry T. Burn, who changed his vote after reading a note from his mother.

Congress, having voted down the amendment six times, had approved the measure in 1919, sending it to the states to ratify. Nebraska was among the first to do so, in August 1919. In today’s edition of The Long March Forward, Civic Nebraska Voting Rights Field Organizer Margaret Marsh and Phyllis Salyards, co-president for the League of Women Voters of Hastings, discuss the road to ratification.