The fight for voting rights is never done. This fact was no more evident than in 2021. After Civic Nebraska once again helped stave off voter-restriction bills at the statehouse, politicians started a petition drive to revise the state constitution. If successful, the revision would burden voters with the same strictures that have failed to gain traction in the Nebraska Legislature.

We went to work immediately, activating our statewide partner network and volunteer Voting Rights Advocates in opposition of the effort, which aims to place a constitutional amendment on state ballots in 2022. And we continue to organize, plan, and educate our fellow Nebraskans on the very real costs, complications, and consequences of the proposed amendment – all while working for real election reforms to make voting easier without sacrificing election integrity.

The voter restriction push comes in the wake of record-breaking participation in recent elections. Nebraskans voted in overwhelming numbers in 2020, thanks in part to Civic Nebraska’s work. We helped Nebraskans register to vote; to request, secure, and cast an all-time high number of early mail-in ballots; to fully understand the offices and issues on our November ballots; and to make plans to vote. The following spring also saw voter surges in Omaha’s and Lincoln’s hotly contested municipal elections.

The coming year is pivotal for voting rights in Nebraska. Time will tell how history will remember this time, and our commitment to basic American ideals and values. Our pledge to you: We will fight as hard as we must for as long as it takes, and we will do everything in our power to keep our state from descending into a dark era of mass disenfranchisement.

Because there is no “we” without the right to vote freely. Our right to vote is a necessary one that holds our leaders to account. It is an active one that builds our values and dreams into our institutions. Voting is the right upon which all other rights are possible – it’s both the process toward and the goal of a modern, robust democracy. Our fight for voting rights is never done, and Civic Nebraska is there to lead this battle.

In the coming year, our voting rights initiatives program will:

›› Work to pass election reforms at the statehouse, including the elimination of an arbitrary two-year waiting period for those who have served their debt to society 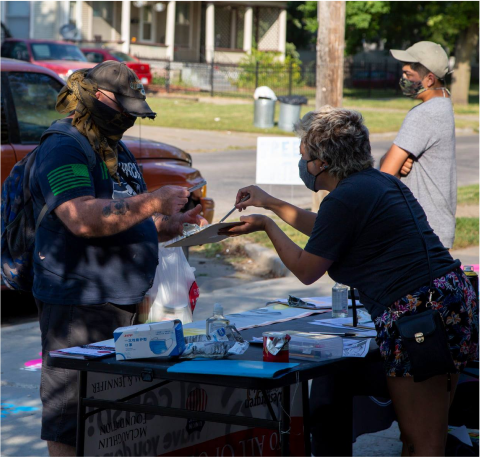 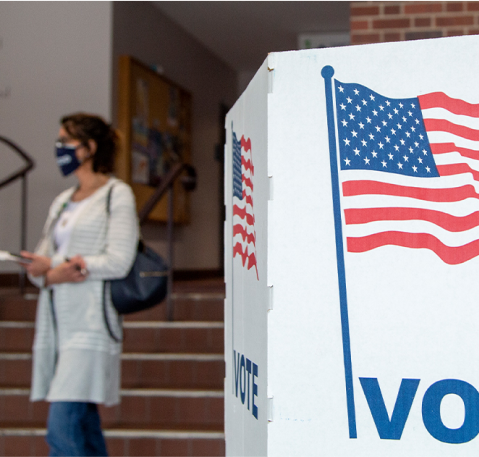 ›› Train and deploy hundreds of nonpartisan Election Protectors for the May 2022 primary and November 2022 general elections, and report our findings to the public.

Voting rights initiatives by the numbers

Early ballots cast in Nebraska’s 2020 general election, or 56% of all ballots cast. That’s more than double the state’s previous all-time high. Civic Nebraska worked relentlessly to educate voters on how to vote early, whether by mail or in-person.

Nebraska’s self-response rate for the 2020 U.S. Census, which easily outpaced the U.S. average and ranked fourth nationally. We led the statewide Nebraska Counts coalition to ensure an accurate, complete count in Nebraska. 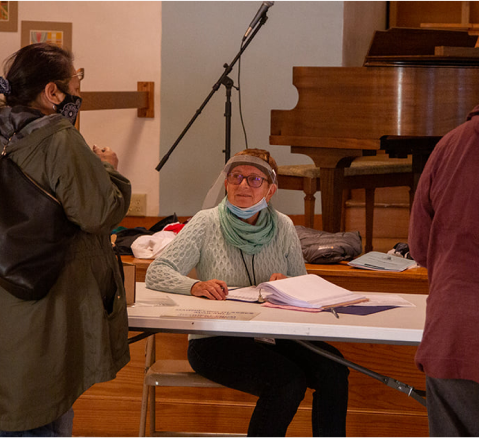 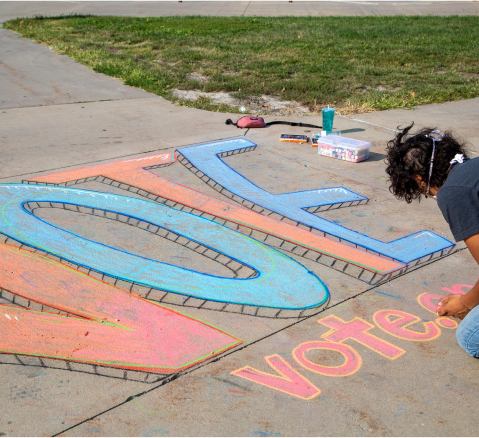 Cases of voter impersonation reported in Nebraska in 2020 or 2021. Yet, politicians launched a ballot initiative campaign to add new restrictions on Nebraska voters. We vow to fight and defeat this harmful scheme.