The power of “we” flows through every aspect of our Civic Health Program, and 2021 was an ideal year to spread this faith. In January, Civic Nebraska declared it the Year of Civic Health – 12 months of intensive focus on building our state’s civic, social, and political strength. We started by publishing the Nebraska Civic Health Index, an in-depth, data-driven analysis of our state’s social connectedness, community engagement, political involvement, and faith in institutions. Then, we shared its findings across diverse groups and partners to chart a path forward. By year’s end, we had assembled a powerful network of civic catalysts in towns and cities across Nebraska, ready to take meaningful action.

Working together to solve shared challenges means we must be able to talk with one another – no small task in a time of deep anxiety, disconnectedness, and political polarization. In February, Civic Nebraska partnered with a Nebraska U. student group to form The Civility Effect, a campaign to encourage civil discourse in the public sphere. We also regularly convened Civic Saturdays, a civic analog to a faith gathering where people came together in civic community to reflect on and rededicate themselves to the values and practices of being a contributing member of civic life.

A modern and robust democracy requires strong social connections, so Civic Nebraska deepened our neighborhood-building work in our largest cities and smallest towns in 2021. Our urban and rural civic health initiatives connected Nebraskans to advocacy, training, and resources so they could lead meaningful, positive change in their neighborhoods and communities. Running through a good portion of our hyperlocal work was activation and advocacy for housing affordability.

Democracy works best when we have the will and ability within our communities, no matter how big or how small, to tackle mutual problems. Through our civic health work, Civic Nebraska is helping Nebraskans reclaim “we” – house by house, block by block, and community by community.

Civic Health by the numbers

Civic Saturday gatherings we held in 2020-21, with a total of nearly 350 participants who connected around values and practices of being an active citizen and creating new civic traditions that are joyful and communal. 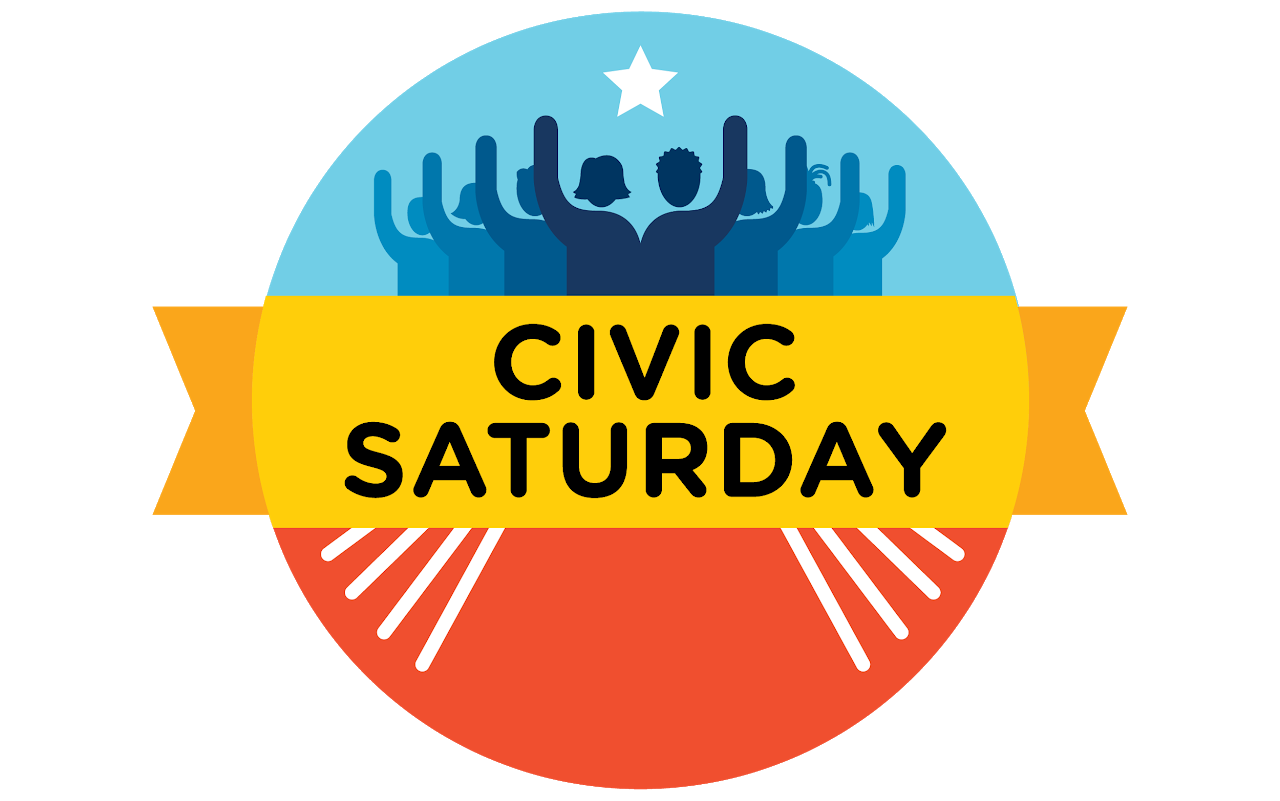 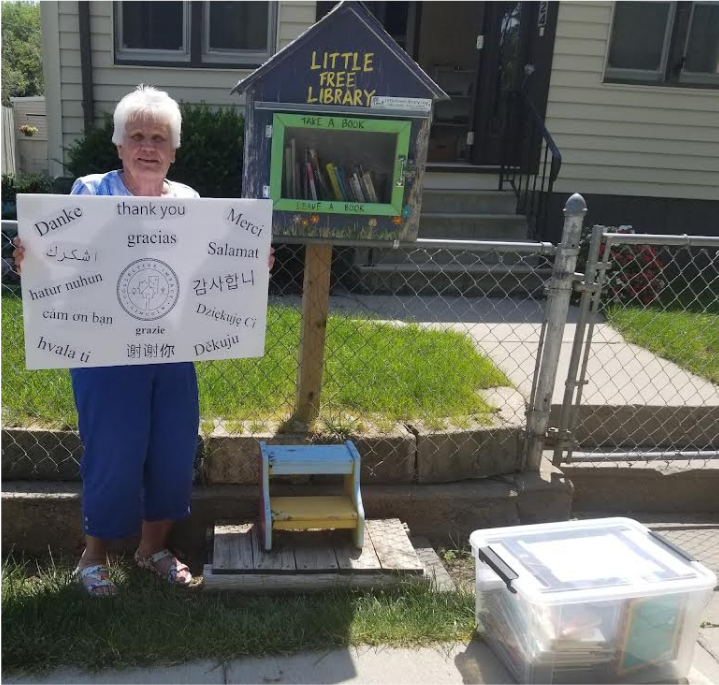 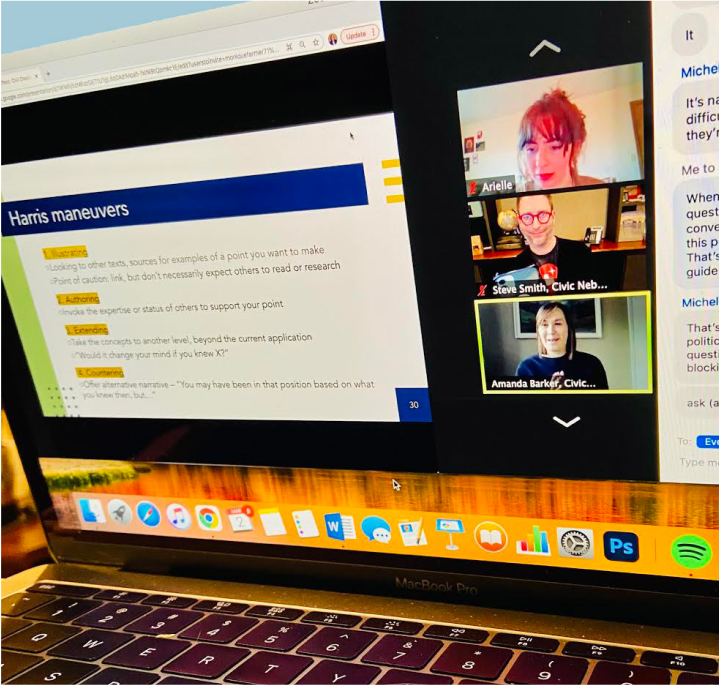 The number of youth and adults who participated in civic health presentations virtually in counties across the state in 2021.

Virtual Community Builder Workshops across Nebraska on topics such as neighborhood safety, how to engage in the legislative process, and social connectivity’s role in civic engagement.

›› Host even more workshops, training, and gatherings for civic catalysts in the form of Community Builder Workshops, Civic Health Webinars, and Civic Saturdays

›› Reaffirm neighborhood priorities and engage advocates and city leaders on housing policy reform – including an Equitable Development Scorecard for Lincoln, to be used in project planning and development

›› Launch the Truth in Media Project, an initiative to inform, educate, and instill best practices regarding media consumption in the Information Age 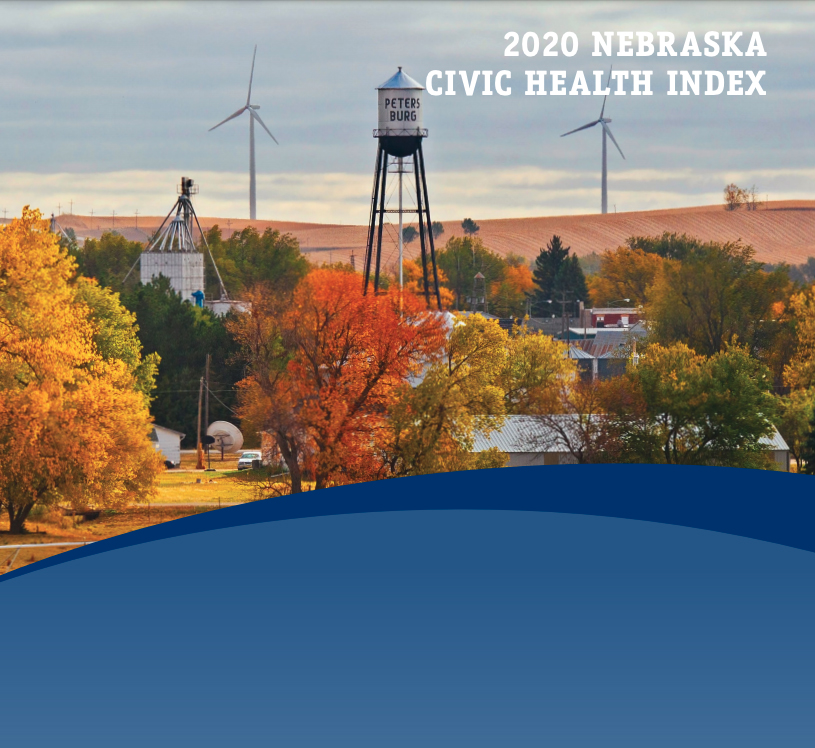