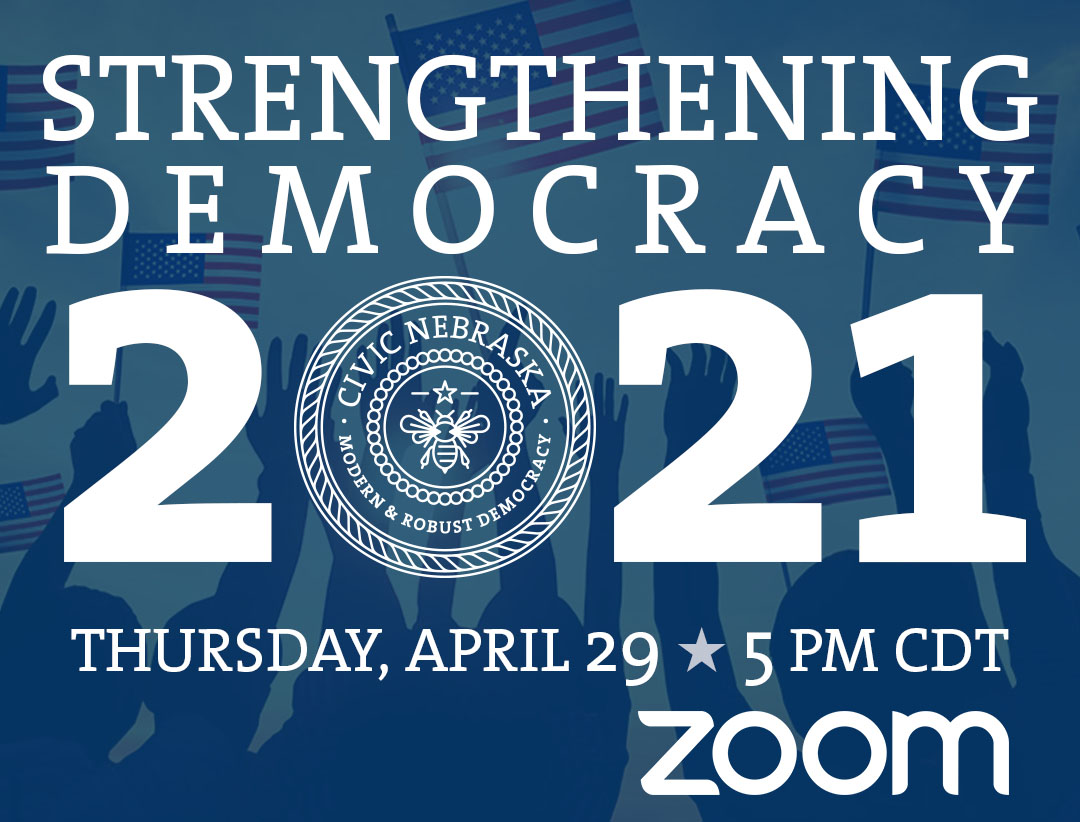 Cory Epler is our 2021 Outstanding Administrator.

Civic Nebraska honors Cory Epler as its 2021 Outstanding Administrator for his support of the educational standards in our state’s public schools. 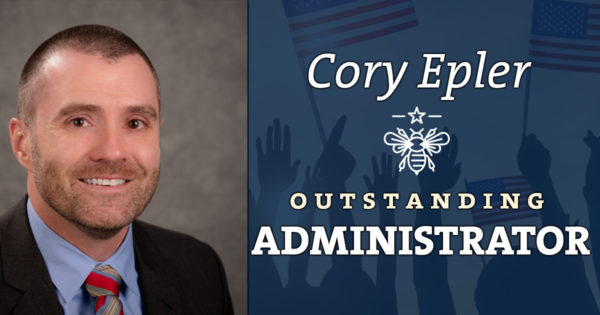 Epler’s work during the past year – as the state worked to support teachers in identifying and emphasizing what content was essential for students to know and do after an extended stretch of interruptions and virtual learning – was crucial to keeping schools on track, Ward said.

Most of all, Epler’s impact on the quality of our state’s public education system includes guidance that Nebraska students should be able to learn about civic participation through questioning, communicating, evaluating, and applying.

“Cory is an unsung hero for public education in the state of Nebraska,” Ward said. “He helped direct the standards to identify patriotic symbols, songs, actions, celebrations, and holidays, but also to learn about the history behind those holidays. This includes the roles that different cultures played in our community and our nation.”

Meet Cory Epler and his fellow honorees on April 29 at Civic Nebraska’s Strengthening Democracy Awards. RSVP now, and we’ll send you the Zoom access link April 28, the day before the big event! 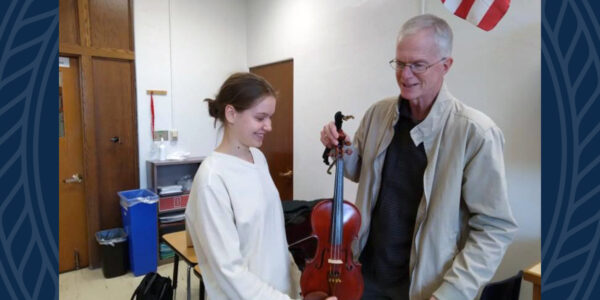 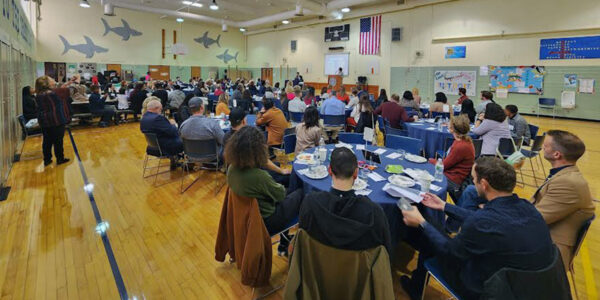 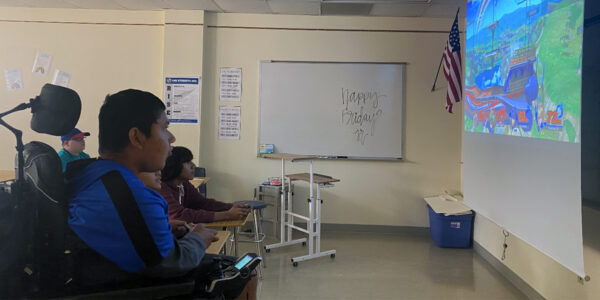