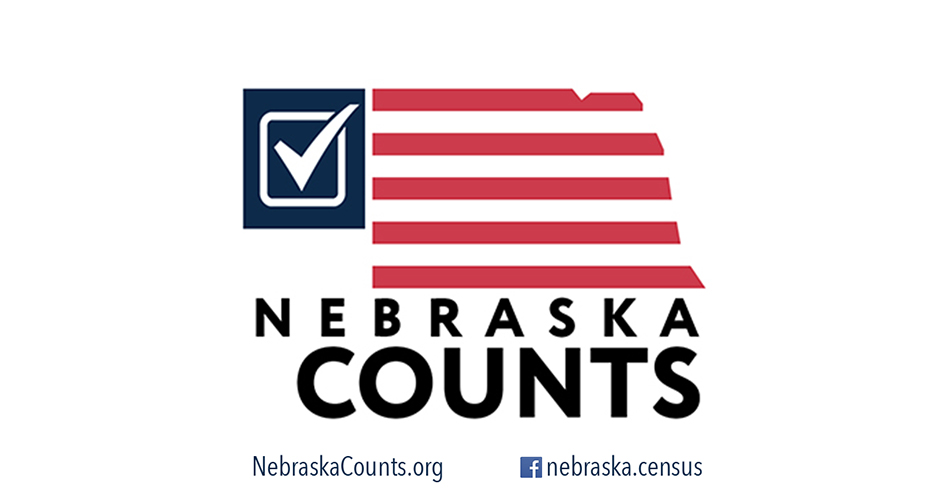 The 2020 Census data released Aug. 12 puts the focus on next month's special session of the Nebraska Legislature to draw new political lines for our state.

On Aug. 12, the U.S. Census Bureau released local-level 2020 results for all 50 U.S. states and territories. Here are some Nebraska highlights:

›› The more populous counties tended to rank as the faster-growing statewide. The five most populous counties in Nebraska – Douglas, Lancaster, Sarpy, Hall, and Buffalo – also made up the top five in terms of growth rate.

An accurate census is vital to democracy. In 2020, Civic Nebraska helped establish Nebraska Counts, a conduit between the U.S. Census Bureau and Nebraskans in traditionally hard-to-count populations. Our coalition launched a multifaceted, multilingual media campaign, and recruited residents in communities around the state to conduct door-to-door and eventually digital canvassing in support of the census. Nebraska finished in the Top 5 states in terms of self-response and climbed to No. 37 nationally in population.

Now the focus turns to redistricting and the Nebraska Legislature’s duty to draw new legislative and congressional districts. The Legislature adjourned early this spring so that it could return in a special session in mid-September to address this important task.

We echo our statewide partners in their call for the Legislature to use this new census data to redraw the state’s political boundaries fairly and transparently. Here’s our short video from earlier in the year, when state senators were considering a specific bill on the matter:

Bottom line: Nebraskans deserve voting maps that put their interests first, not those of politicians who drew them or the partisan parties they represent. As the Legislature’s “second house,” citizens of the state can and should get involved in this process by writing, calling, emailing, and testifying before state senators.

Want to go deeper? Check out mapping tools such as Districtr.org, a mapping tool that can result in communities understanding what matters most locally in the redistricting process. With maps that build communities of interest around relevant zones and landmarks, paired with community narratives, we can help preserve and advance community interests and see those interests reflected in our representation.

The work is over – and the work has just begun. Let’s get it done, Nebraska!