We love it: Officials, voters work together on ‘Election Centers’

In 18 states, voters can cast a ballot at a number of vote centers within their county. The centers have been shown to increase turnout, make voting more convenient, and provide long-term cost savings. 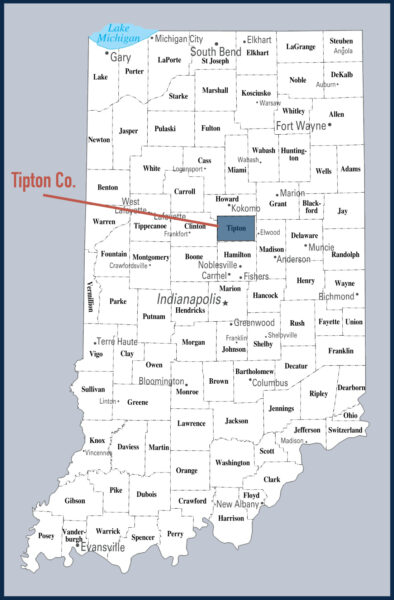 At Civic Nebraska, we’re always keeping an eye on good and bad election trends in other states. We want to know what dangerous voter restrictions might be headed our way, and we look for ways to improve participation and trust in our elections system.

Today, we’re loving the work being done by election officials in Indiana. About 50 counties in the Hoosier State use a “vote center model” of polling place. Instead of being assigned a specific precinct, voters can cast a ballot at a number of vote centers within their county. Vote centers are used in 18 states and have been shown to increase turnout, make voting more convenient, and provide long-term cost savings.

We especially love the recent news about Tipton County, Indiana. Despite already having a 91 percent voter turnout rate among its 11,700 registered voters, local election officials convened a study committee of 10 residents to discuss the idea and work through the obvious benefits and costs.

The residents also were charged with thinking through the impact the change could have on all kinds of voters. Then, they solicited even more feedback from their friends and neighbors. The study committee used hypothetical questions like this to map out their vote center locations:

Mr. Smith works out of town, and he will arrive at his precinct, which is in the northernmost rural part of the county, at 5:55 pm. If he drives by a vote center on his way home, would he be more compelled to vote there?

Ultimately, the committee determined that vote centers would be a benefit to Tipton County.

Election officials made the change in August, and are now working to educate voters so nobody is surprised the next time they cast a ballot. They’re tabling at public events, putting announcements in the newspaper, and attending various community gatherings to spread the word.

We love everything about this story, from the study committee to the refusal to settle for 91 percent (!) turnout.

The legislative session is quickly approaching, and we will keep you informed of how Civic Nebraska is partnering with election administrators and elected officials to make our elections even safer and more accessible. Thanks, as always, for your support!