What? So what? Now what?: Lancaster County dropboxes

A primer on Lancaster County's decision to eliminate a number of ballot dropboxes for the May primary. 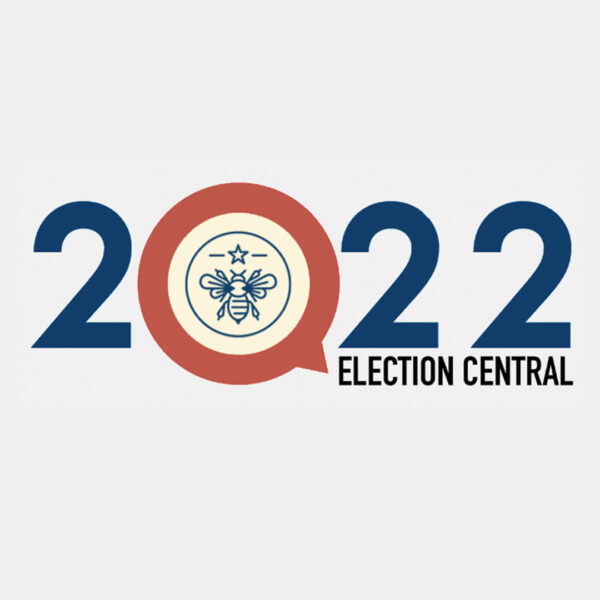 On March 21, Lancaster County Election Commissioner David Shively said the county would not be offering ballot dropboxes in Lincoln city libraries or in the Waverly and Hickman city offices for the May primary. The decision is related to proposed state legislation regarding additional requirements for dropboxes, and the bill’s potential effective date if it becomes law.

The legislation, which was on general file at the Nebraska Legislature as of March 22, would add standard requirements for dropbox locations in Nebraska, including that they are securely fastened to the ground or to a concrete slab connected to the ground. In past elections, Lancaster County’s dropbox locations were inside library and city buildings, secured with padlocks.

Shively said the county’s existing plan wouldn’t meet the new requirements in the legislation. With insufficient time and resources to make the changes, and with a lack of clarity on exactly when the requirements would become law, Shively’s office determined that the dropboxes would need to be taken out of service for the May primary.

In the short term, it means far fewer locations for Lancaster County residents to drop off early mail-in ballots (also called absentee ballots). In the long run, however, the legislation improves election security by creating a defined, meaningful infrastructure.

In 2020, all county election commissioners were provided with secure dropboxes (see our interactive map). However, the Secretary of State’s Office lacks the authority to regulate their use. The proposed legislation, LB1263, would ensure that all dropboxes comply with state standards. (Point of technicality: LB1263’s provisions will likely be amended into LB843, the 2022 elections omnibus bill.)

It’s important to note that there are no major issues regarding dropbox security right now. But if the boxes ever need to be replaced, repaired, or moved, the bill would ensure they are up to standards, and remain an essential part of our elections.

It’s important for Nebraska to establish clear security guidelines for dropboxes. Overall, our hope is that the clarity provided in this legislation will allow for the secure expansion – not reduction – of dropbox availability.

We encourage our state lawmakers to amend the bill to include an effective date, which would allow Lancaster County’s dropboxes to remain in place for the May primary election.

In the meantime, Lancaster County will continue to offer a dropbox on the north side of the election commissioner’s office at 601 North 46th St. in Lincoln. That dropbox is monitored by a security camera and fastened to a concrete slab.

PrevPreviousHelp us draw a picture of civic health – literally.
NextDefend democracy. Be an election observer in ’22.Next