Being optimistic does not mean shutting out bad news or being naive about present or emerging threats, which are very real. But it's an essential ingredient in building our shared democratic reality.

There’s been a lot of discussion this week about a new NBC News poll that found “threats to democracy” as the top issue on midterm voters’ minds. One in five respondents (21 percent) identify it as their No. 1 concern, outpacing all other topics such as the cost of living, the economy, abortion rights, and climate change.

It’s debatable what respondents truly meant by this sentiment. There’s a lot going on in the democracy space right now: Was the ranking a reaction to sweeping voter restrictions in statehouses around the country? Or an acknowledgment of the House select committee’s work into the failed Jan. 6 coup? Or, is it partly picking up sentiment on the right about the FBI’s search of Mar-a-Lago?

Certainly, the answer is some combination of all of these things. So, what do we – and when we say we, we mean not just those of us in the democracy-building business, but all citizens – take away from this poll result?

It’s tempting to treat Americans’ sudden focus on strengthening democracy as wholly welcome news. Like Wendell Phillips once said, “eternal vigilance is the price of liberty.” Democracy requires us to pay attention and selfishly guard against illiberal incursions. This poll result would indicate that Americans are increasingly aware of threats to our democratic systems, both real and perceived. In that sense, it’s encouraging to see fellow-citizens place high importance on preserving and protecting it.

On the other hand, pollsters also asked about Americans’ attitudes about the future of our country. Fifty-eight percent said they believed our nation’s best years are behind us. That certainly puts the earlier results in a different light: If six in 10 Americans truly believe the United States is in permanent decline, then future assaults on our democracy are more likely to succeed – not a matter of if, but a matter of when.

You’ve heard us say plenty of times that democracy works because enough of us believe democracy works. We won’t go on about it here, except to say that keeping that faith – and spreading it – is a job for all Americans. And, of course, that’s why Civic Nebraska is here. One of our organization’s core values is optimism; we believe it is a driving force for change.

Colin Powell, certainly no stranger to defending our nation, described optimism as a force multiplier – in the parlance of the military, that’s a factor or a combination of factors that create the ability to accomplish greater feats than without it.

Here’s what he said:

Being optimistic does not mean shutting out bad news or being naive about present or emerging threats, which are very real. Optimism, though, is an essential ingredient of our shared democratic reality. This faith is woven throughout our American story, from enslaved peoples breaking free, to exploited workers banding together and finding strength in numbers, to women reaching for the ballot at long last.

This faith spread and grew strong enough to extinguish Jim Crow, lift millions out of poverty, end unjust wars, and inspire millions more to claim their American rights. From Philadelphia to Seneca Falls to Selma to Stonewall, faith grew into ideas, ideas grew into connections, and connections grew into powerful and historic movements. The rest is quite literally history.

It’s that unique and powerful shared history that calls on us, at this moment, to summon our faith in democracy once more – and rise up to defend it.

Let’s get started, shall we? 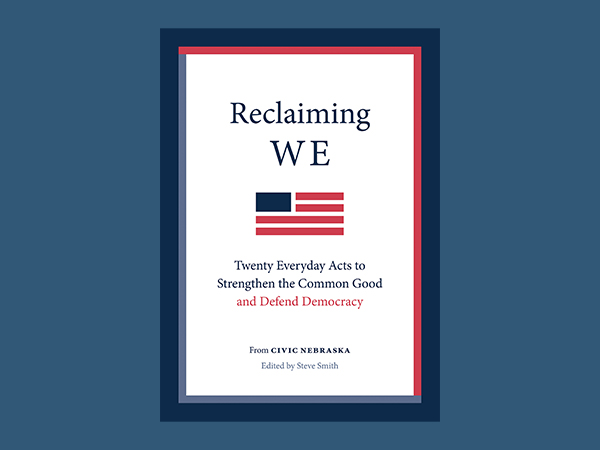 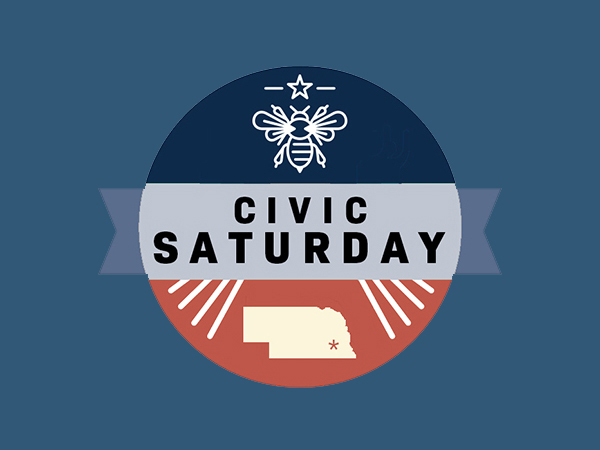 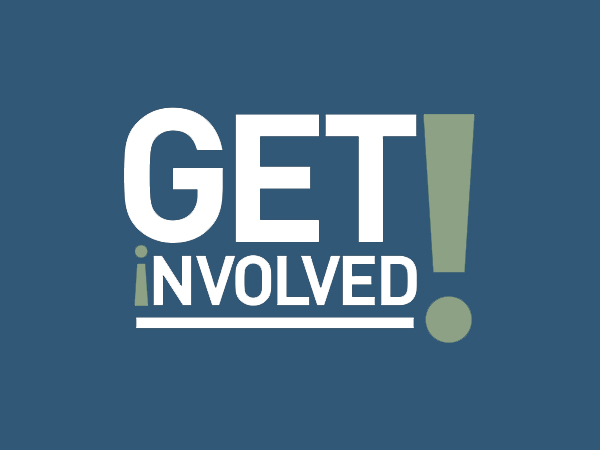