Census Day plus 70: Where does Nebraska stand? 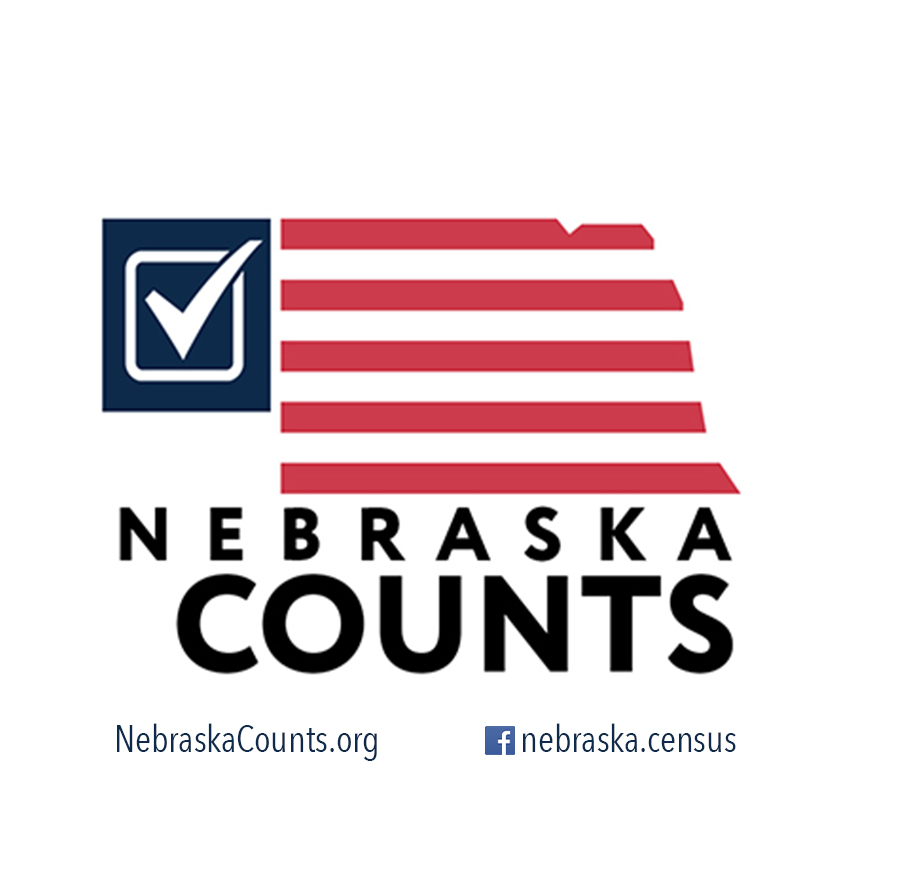 Nebraska is in the Top 5 nationally for self-response rate, but we're still trailing our statewide rates from both 2000 and 2010.

It has really been quite the Big Ten battle. This spring, Nebraska has continually jockeyed with four other Midwest states for the distinction of top self-response rate for the 2020 U.S. Census. At varying points since April 1 – Census Day in America – the Cornhusker State has bounced around the Top 5 along with Iowa, Minnesota, Wisconsin, and Michigan. We’re presently at No. 5 in the nation as of June 9, exactly 70 days since Census Day.

Frankly, 70 is an appropriate number on which to focus today. Over the last two census cycles, that’s been around Nebraska’s ceiling in terms of self-response to the census. In 2000, Nebraska’s rate hit 75 percent; in 2010, it was 71.1 percent. As of Tuesday, Nebraska’s self-response rate was 66.9 percent – 4.2 percent off the pace. 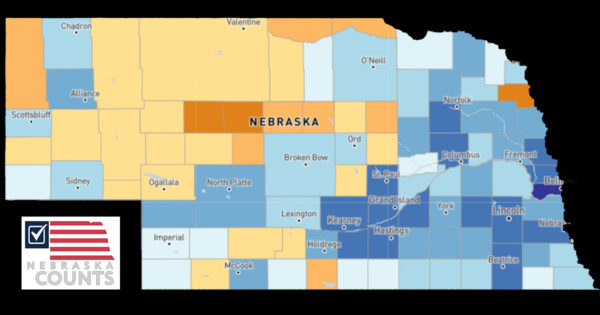 By the start of this week, seven Nebraska counties achieved self-response rates higher than 70 percent. Those magnificent seven are:

Why self-response is best

Self-response is the most efficient, most accurate way to get out the count. When households self-respond, they help the Census Bureau save time and money and also get the highest quality population data.

When a household self-responds, it a visit from a census enumerator, who will attempt to collect information in person. The effort to count homes that don’t self-respond is costly and be inaccurate. In 2010, states with low self-response rates had the greatest percentages of people who were not counted.

Now’s not the time to let up. If you, your family, or friends haven’t yet completed the census, don’t delay. The U.S. Census Bureau, as part of its “Update Leave” operation, is now delivering paper forms to an estimated 30,300 Nebraska households. Health and safety are priorities, so no contact is required as part of this effort. You can always respond online at www.my2020census.gov, by phone at 1-844-330-2020, or by completing and returning the paper form by mail.

Stand up and be counted, Nebraska! 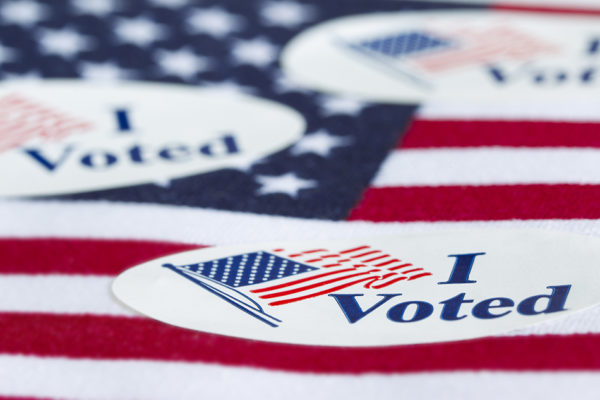 The June 29 forum is in partnership with the Let’s Talk Alliance, a discussion group consisting of members of OLLI and historically underrepresented communities. 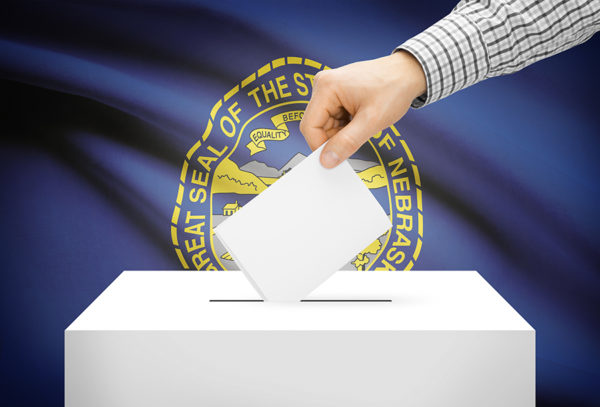 Frequently-asked questions about the 2020 election

The Nov. 3, 2020 general election is approaching. From now until Election Day, we’ll share the latest voting-related questions and answers. 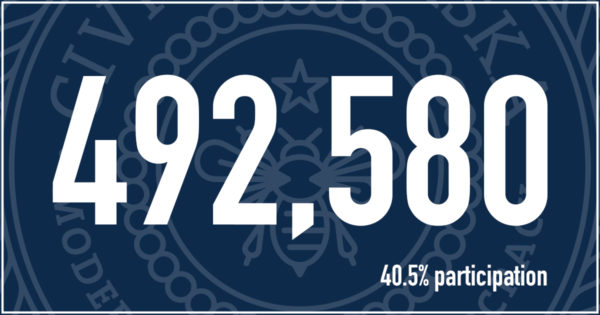 Nebraska smashed voting records in May. Can we do it again in November? With the growth in vote-by-mail and continued COVID-19 concerns, it’s possible.