Social connectedness. Confidence in institutions. Community engagement. Political involvement. These are key civic muscles for every American, but if we don’t use them we lose them. It’s why Civic Nebraska’s Civic Health Programs connect, train, and support people across the state to strengthen democracy. In 2022, Civic Nebraska collaborated with thousands of fellow Nebraskans, face-to-face and virtually, to nurture the will and ability within communities to tackle mutual problems.

That meant redoubling our pursuit of dialogue across political divides. In March, we teamed up with Unify America to host the first-in-the-nation statewide Unify Challenge, where hundreds of Nebraskans of varying backgrounds and ZIP codes took part in one-on-one video conversations about issues facing the state. Throughout the year, we also mobilized Nebraskans at screenings of PURPLE, a short film about Americans with opposing viewpoints who investigate their differences. And we gathered regularly for Civic Saturdays – joyful, communal spaces for friends and strangers to come together and reflect on pathways to powerful, active citizenship.

In the capital city, our Collective Impact Lincoln partnership completed a successful year of supporting Lincoln’s core neighborhoods. In addition to connecting and rallying neighbors on hyperlocal matters, Collective Impact Lincoln also led testimony at monthly “housing rights nights” at the local City Council. And in May, it published the Equitable Development Scorecard, a tool for communities and planners to evaluate publicly subsidized housing developments in terms of equity and affordability.

We dotted the state map in 2022, sharing civic health workshops, training, and resources in communities of all sizes. Civic Nebraska facilitated community meetings, surveys, and the development of a community action plan in Big Springs (pop. 400), leading to new and young leaders emerging, a new community foundation fund board, and support for community resources like a new daycare and an improved online community hub.

Civic health is civic power. It grows with shared responsibility and ownership – a fearless truth that has stood the test of time. By empowering Nebraskans at the most local level, Civic Nebraska helps each community power up its own civic life by addressing its own unique challenges and opportunities.

The number of youth and adults who participated in our civic health presentations, workshops, or webinars across the state in 2022.

Capitol Experience Day
participants from 15 groups across the state, including students from Lincoln, Omaha, and rural Nebraska.

Civic Saturdays – with more than 200 participants – to connect around values and practices of being an active citizen and build relationships that create new civic traditions that are joyful and communal.

When was a time your community was at its best? 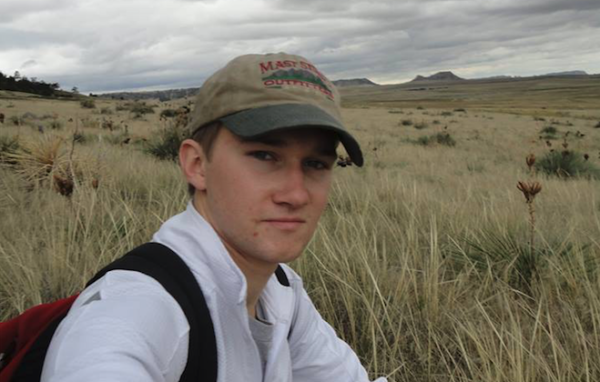 I often open workshops with this question, and an inspiring list always follows: when the town turned out to build a wall of sandbags as flood waters rose, when they pooled money and meals to support a family who lost everything, or when they transformed an old, leaky opera house into a vibrant community center.

These are mighty accomplishments, but they began with small actions: Inviting a new neighbor to dinner, organizing a neighborhood get together, or speaking in front of city council.

Civic Nebraska’s civic health programs celebrate these small actions, because we know they are the seeds of future civic power. All the studies, planning, and money in the world can’t power a movement in the community. Our civic health programs increase civic power by working with volunteer leaders to build their organizing skills. We hold space for dreaming and for tough conversations. We provide platforms for political opposites to find common ground. We provide data, information, and stories that spark learning. We provide experiences for young Nebraskans to learn about the institutions they will one day be called upon to lead.

In a time when many are tempted to look to external powers to fix their problems, Civic Nebraska’s civic health programs remind us to look inside our communities and inside ourselves for the power we seek. This shift in attention leads us to small but essential actions.

It’s exciting to be a part of a team that takes this shift in attention to heart, because it’s here, in the inner work of our communities, that I find an abundance of opportunities for our towns and much promise for the future of our state.