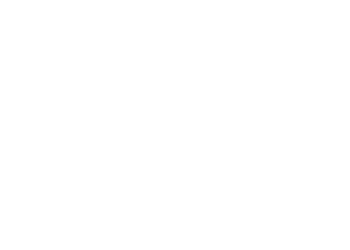 Overall, the 2018 general election in Nebraska proceeded efficiently on a day when Nebraskans turned out in huge numbers. Civic Nebraska tracked several issues reported by election observers and by voters via its Election Day Hotline.

Overall, the 2018 general election in Nebraska proceeded efficiently on a day Nebraskans turned out in huge numbers.

A persistent concern came from Douglas County, in which poll workers greeted voters at high-turnout precincts as they arrived to vote to check that the voter was in the correct place. The process, while well-intentioned, produced confusion in a number of cases. In one location, voters not found on the precinct rolls were asked to produce identification, which is not required by state law. Civic Nebraska addressed similar reports of “poll greeters” turning away some voters based on not finding them on the precinct registry.

Also during the day, Civic Nebraska received reports of poll workers handing out incomplete or duplicate ballots. And, significantly longer wait times were reported, including voters in line after polls closed at 8 p.m. in some locations.

Cartier noted that when notified, representatives in Douglas County quickly acted to correct any reported issues.

“We ask a lot out of our poll workers, who do a great job. As Nebraska grows with more and more registered voters, it’s in our state’s best interest to upgrade our voting mechanisms to take the pressure off of them,” Cartier said.

One measure would be moving away from a polling-centered arrangement to an all-vote-by-mail system, he said. All-vote-by-mail is proven to increase efficiency, boost turnout, and more easily maintain accurate voter registration rolls, he said.

Washington, Oregon, and Colorado have already switched to a system in which each registered voter is automatically mailed a ballot in advance of Election Day, with positive results.

“Human error can create concerns with the integrity of elections,” Cartier said. “This is not to say that errors are made maliciously, but we need to be aware of the difficulties of trying to train an army of poll workers well-versed in election law.”

As part of their observations, election observers gathered data on how elections are run from one county to the next and record any irregularities or differing treatment of voters based on geography.