Do you know your Constitutional Convention?

How much do you know about the Constitutional Convention and its Framers? Take our quiz to find out.

As Nebraska’s pre-eminent advocates for a modern and robust democracy, we love to celebrate Constitution Day. Here’s a quick quiz to test your knowledge of the drafting of our nation’s most important legal document. 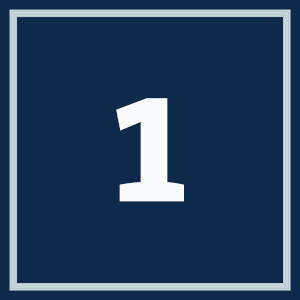 Who was known as “The Father of the Constitution?”

Boom! It was James Madison. The statesman, lawyer, diplomat, philosopher, and Founding Father also served as our fourth president (1809-1817). He is hailed as the “Father of the Constitution” for his pivotal role in drafting and promoting not just the Constitution but also the Bill of Rights. He also co-wrote The Federalist Papers, co-founded the Democratic-Republican Party, and served as secretary of state under President Thomas Jefferson (1801-1809). 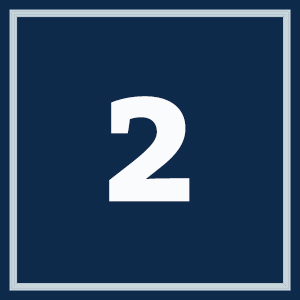 The Constitution has been amended 27 times to date. What was the most recent year it was amended?

Oh yeah! It was 1992. The 27th Amendment deals with pay raises (or decreases) for members of Congress. Changes to Congressional pay must take effect after the next term of office for the representatives. In other words, another election would have had to occur before any pay raises can take effect. Interesting footnote: Congress submitted the text of the 27th Amendment to the states as part of the original Bill of Rights in 1789, but it was not ratified together with the first ten Amendments, which became effective in 1791. The 27th Amendment was ratified on May 7, 1992, when Michigan voted in the affirmative. 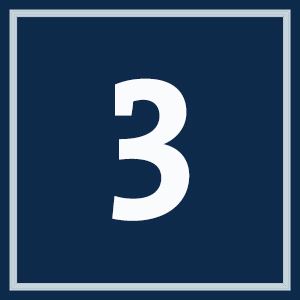 A Pennsylvanian named Jacob Shallus “penned” the constitution. How much was he paid for the honor of creating the official physical copy of our supreme law?

Right on! Shallus, of Philadelphia, was paid a whopping $30 for his engrossing work, a sum recorded as for “clerks employed to transcribe & engross.” That’s the equivalent of about $900 today. Shallus copied the Constitution on four sheets of parchment made from treated animal skin (either calf, goat, or sheep) and measuring 28 3/4″ by 23 5/8″, most likely with a goose quill and ink made of iron filings in oak gall that was black when applied. Shallus engrossed the entire document except for the list of states at the end of the document, which are in Alexander Hamilton’s handwriting. 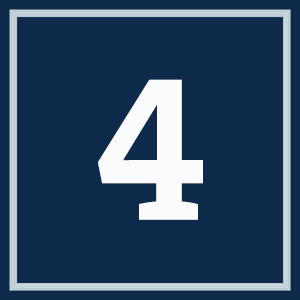 When it came time to sign the completed Constitution, 42 delegates were present in Philadelphia to put down their names. How many of the 42 signed it?

Whoa! Of the 42 delegates who remained in Philadelphia on Sept. 17, 1787, only 39 signed. Elbridge Gerry of Massachusetts, George Mason of Virginia, and Edmund Randolph of Virginia declined to sign. Critics who shared the views of these delegates preferred the decentralized nature of the Articles of Confederation and were known as “Anti-Federalists.” But by June 1788, nine states had ratified the Constitution, and the Confederation Congress announced that the new government would begin in March 1789. 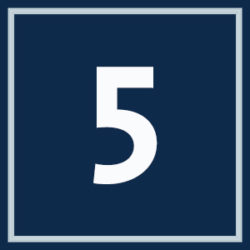 Of the 13 American states at the time, which declined to send any delegates to represent them at the Constitutional Convention?

Huzzah! Rhode Island, distrustful of a powerful central government, was the only one of the original states to boycott the Convention. By May 1790 – a year after George Washington had been sworn in as president – Rhode Island became the 13th state to ratify, on the condition that a Bill of Rights be included.