Can Nebraska break its all-time general-election record of over 860,000 votes cast? We're off to a fast start.

With two weeks to go before Nov. 3, it’s already a record-setting election in Nebraska. As of Monday, Oct. 19, Cornhusker State voters have returned – and election officials have accepted – 262,313 early vote-at-home ballots. That’s according to the latest tallies from the nonpartisan U.S. Elections Project.

The vote-at-home total as of Oct. 19 is already some 27,000 ballots greater than the previous early-voting high in a Nebraska general election. That happened in 2016, when Nebraskans cast 235,033 total early ballots, both via mail and in person. And, with roughly 14 days of voting left as of Monday afternoon, the record number for early votes is only going to grow.

Can we break our all-time general-election record of over 860,000 votes cast? That remains to be seen, but we are off to a fast start. Record or not, here’s the bottom line: More involvement in our elections is good for democracy. It ignites a civic spirit in all of us, and moves us ever closer to a truly representative system – one in which all voices are heard and considered.

That’s our goal at Civic Nebraska. Together, we can make it a reality.

Of course, early vote-at-home ballots are not the only way to vote this year. Since Oct. 5, Nebraskans have also been (safely) showing up at their county election offices to vote early in person. Early in-person voting continues in these locations until 5 pm Nov. 2, the day before Election Day.

And as we speed toward Nov. 3, there is still time for Nebraskans to vote by any of the three methods in Nebraska. You can request, complete, and return an early vote-at-home ballot (after Oct. 20, we recommend you drop it in a secure county drop box); you can go to your county election office and vote early in person; or you can wait to vote on Election Day on Nov. 3, when polling places around the state open. Day-of, in-person voting will occur from 8 am to 8 pm CST (7 am to 7 pm for the parts of Nebraska in Mountain Standard Time).

Through it all, we’ll be here to watch over the election and ensure things run smoothly – and help Nebraskans understand their rights, roles, and responsibilities as voters. Do you need help sorting the voting process out this year? Call or text our Election Protection Line at 402.890.5291 from 10 am to 5 pm weekdays and from 8 am to 8 pm CST on Nov. 3 to talk with a Voting Rights staffer.

Also, our Election 2020 Central hub has key dates, resources, multimedia, and other helpful information to assist you in your voting journey. Check it out and share it among your social networks. Let’s all be a part of a record-setting election this year. Go vote, Nebraska! 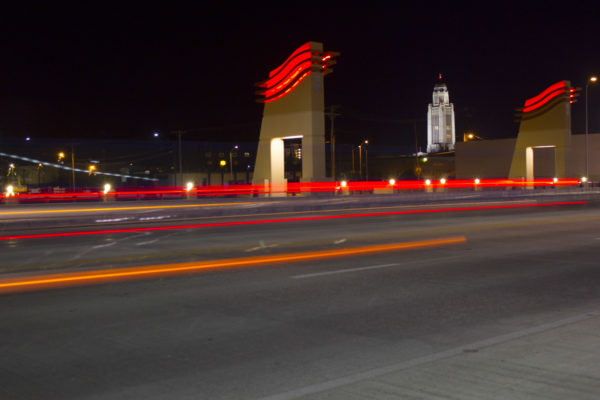 The 52,541 ballots cast in the citywide election is a 35 percent jump in ballots from the previous high in a non-mayoral election. It also marks the second-highest total for any city election, behind 2019’s mayoral and council vote. 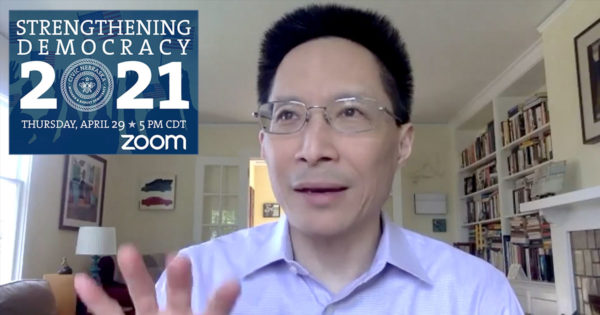 End party primaries and improve the quality of Nebraska politics