The election was the easy part 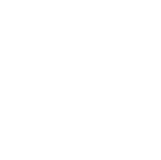 Now comes the difficult work of building and sustaining confidence in our democratic systems and institutions.

Shortly after the final states were projected in the 2020 election, Raygun – the Midwestern apparel company that stamps irreverent, all-caps phrases on its wares – offered a statement on the state of our union. “THE ELECTION WAS THE EASY PART,” a featured t-shirt proclaimed.

Those six words conveyed a clear but sometimes overlooked truth about American democracy: It is not merely an abstract concept, and it is not just defined as a transactional system of government. Fundamentally, democracy is an act. Everything we do in our interconnected, interdependent society serves to create our shared democratic reality. So, it’s in every American’s long-term interest to act on behalf of democracy – to defend and protect it not only for ourselves but for future generations. 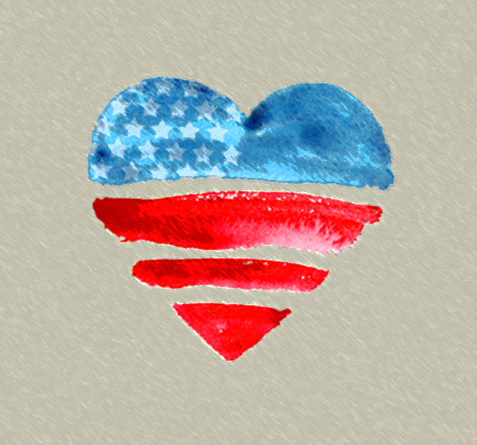 Most of all, we’ve learned that we must never take it for granted. And that requires faith, a state of mind that continues to push us towards a more perfect union. This collective belief is what powers the idea of America. As Eric Liu of Citizen University often says, democracy works only if enough people believe that democracy works.

That notion has been tested since Election Day. Partisan efforts to alter the outcome of what was, by all objective measures, a decisive presidential election have put our democratic norms and processes in harm’s way. We’ve all witnessed an incumbent defiantly refuse to acknowledge the election results, claim they are illegitimate, and flood the courts to invalidate them. It’s sparked outrage, worry, and fear.

The longer this uncertainty persists, we risk ever-deeper and lasting damage to our trust in our democratic way of life. The evidence is already emerging: The dozens of lawsuits, shouts of fraud, and attempts to coax local officials to undermine democratic processes have persuaded a not-insignificant segment of Americans to believe something went seriously wrong on Nov. 3. In a new poll, a majority of Republicans said they believed the president actually won the vote, while nearly seven in 10 said they were concerned the presidential election had been “rigged.”

It’s easy enough to dismiss such opinion polls as one-offs in a year of dubious data – or, if they are accurate, as merely reflecting partisan fervor in a wild election year. We may tell ourselves that we should expect an inevitable return to normalcy the closer we get to Jan. 20. Americans, after all, voted and clearly rendered a verdict. The rest is history, right?

No. Now, more than ever, is a time for vigilance. No matter how exceptional our democracy, it has always been more vulnerable than we cared to admit – not to external threats but from being undone from within. In this period between election and inauguration, we must remain engaged, informed, and clear-minded. We must defend truth and not be afraid to engage others with it. We must act as bulwarks in our networks, circles, and communities to sustain faith in our democratic systems, processes, and institutions. When called upon, we must combine our voices to protect against threats to our democratic standards – not as Republicans and Democrats, but as (small-r) republicans and (small-d) democrats.

We must keep the faith, forever and ever. In the months and years ahead, each of us can strengthen our democracy by simply practicing democracy. Our nation’s strength and resilience do not flow from our political and electoral system – our political and electoral system’s strength and resilience flow from us.

For centuries, Americans have owned issues together, held ourselves mutually accountable, and put trust in one another. These tenets are embedded in our American DNA. They build unflinching confidence and belief in our democracy because they’re old and they’re true. They’ve been with us since the Founding, and they are waiting for us to return to them. They tell us that we are up to this task – the steady, quiet building up of democracy. They help us reject the cynical myth that our nation’s confidence in itself is lost.

PrevPreviousFour ways Nebraska can improve its early voting system
NextTo our everyday servants: Thanks for givingNext 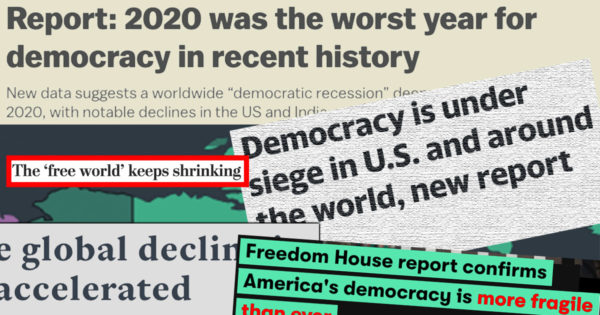 What happens here matters around the world, as a new Freedom House report on the state of global democracy shows. 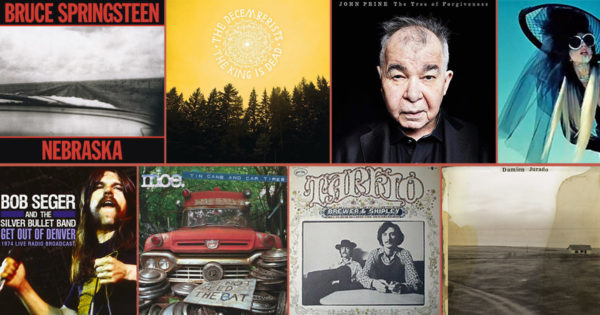 We asked: What are the “best” songs that mention Nebraska? Here’s what Nebraskans shared (along with a couple of our own picks).