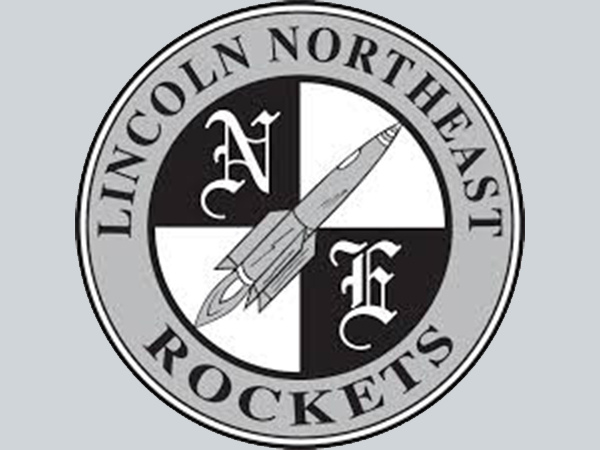 As the Northeast school community coordinator, Michael advocates for students, families, and neighborhood residents; works with the Rocket community to create effective programs for the teens participating in the CLC; and plans, schedules and directs daily CLC routines, activities, and operations. He also is the main entry point for neighborhood, community, and related projects between Civic Nebraska’s CLC and the surrounding community.

Born in California but raised in Omaha, Michael developed a curiosity about different cultures while studying political science and international relations at Nebraska Wesleyan U., where he also ran track.

“I am excited to be back in the Lincoln Northeast community and around my old stomping grounds,” Michael said. “I hope to listen and learn from the community and find ways to bring about positive change. We are at a pivotal time in our nation’s history and now more than ever is the time to use my privilege and make an impact.”

During college, Michael was accepted into the Capitol Hill Internship Program in Washington, D.C., worked at the DC International Film Festival, and volunteered for then-Sen. Barack Obama’s 2008 presidential campaign. After graduating, Michael backpacked through South America and lived in Comuna de Rhiannon, Ecuador, where he learned about permaculture, sustainability, spirituality, healing, and how to live simply with nature. He also has lived in a farming community in Peru and organized English immersion camps in Buenos Aires, Argentina.

Most recently, Michael was a volunteer engagement specialist with College Possible. “As a first-generation college graduate, I am passionate about giving young people opportunities to grow and find their voice,” he says. “I strongly believe education can be a great equalizer and has provided me with so many great opportunities in life.”

In his free time, Michael enjoys hanging out with his dog, Mago, and being outdoors. He’s a mountain biker and has started doing longer, adventure-style races and triathlons in recent years. An avid reader and cook, Michael also says he can binge on films and TV shows with the best of them.

We’re awfully glad he’s on the team. Join us in welcoming Michael to Civic Nebraska and to the Rocket family. He’s at michael.bandy@civicnebraska.org.

PrevPreviousThis election year, take action beyond the factions
NextHow to be the Legislature’s ‘Second House’Next