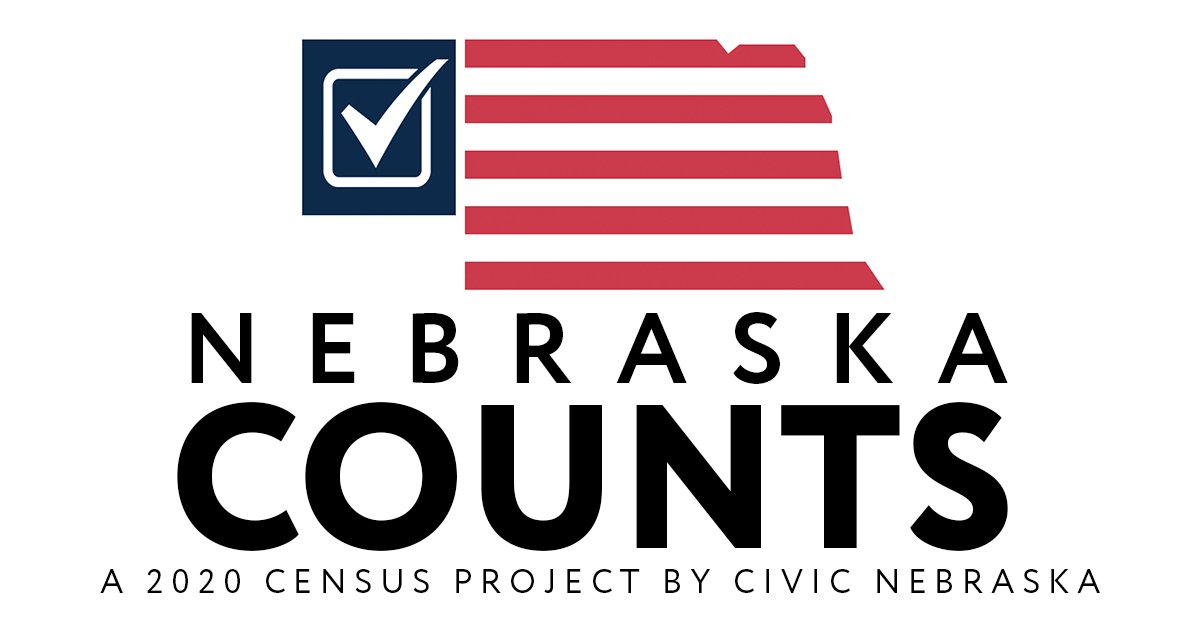 As census director, Heather coordinates statewide “Get Out the Count” efforts for Nebraska Counts, a coalition of partner nonprofit organizations and NGOs working to increase census reporting for hard-to-count populations. Heather oversees the creation and implementation of educational, promotional, and actionable campaigns to enhance these 2020 census efforts.

“I enjoy connecting with the community, strengthening inclusivity, and celebrating diversity,” she says. “I am passionate about connecting people with resources and using any privileges that I have to further these efforts.”

Because the U.S. Census Bureau cannot conduct the census alone and success depends on community involvement at every level, it recommends forming state and community-level committees to increase awareness and motivate residents to respond.

The Nebraska Legislature passed a bill sponsored by Sen. Matt Hansen of Lincoln earlier this year to form Nebraska’s official Complete Count Committee. However, that bill was vetoed by Gov. Pete Ricketts after the legislative session adjourned. Nebraska Counts was formed following that action.

Before joining Nebraska Counts, Heather interned at Nebraska Appleseed. There, she maintained survey information from the nonprofit’s intake line, as well as coordinated different programs and disciplines.

Heather also has independently authored five research studies. She presented her recent work at the 2019 Society for Personality and Social Psychology annual meeting. Heather plans to continue her education, research, and work in serving communities across the state, especially in Omaha.

“I come from an underprivileged family and aim to serve others that are underprivileged and underrepresented,” Heather says. “This resonates with the work I’ve done with other nonprofits and with my new role as census director.”

Please join us in welcoming Heather. She’s at heather.engdahl@civicnebraska.org.

PrevPreviousTaking the high road: Street Team begins seventh year of service
NextJoin us Dec. 7 at The Bay for Civic SaturdayNext 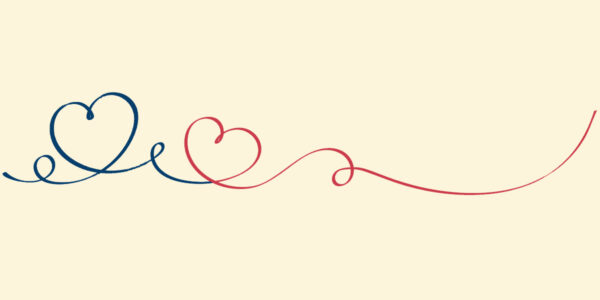 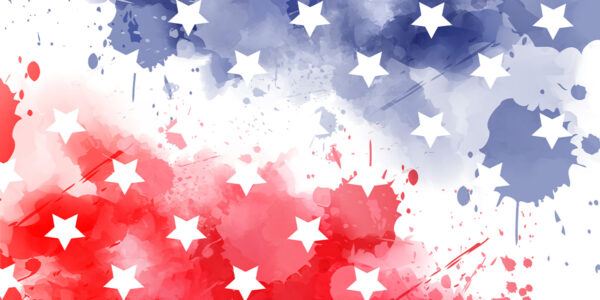 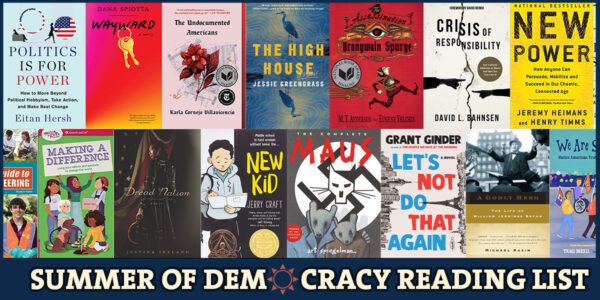