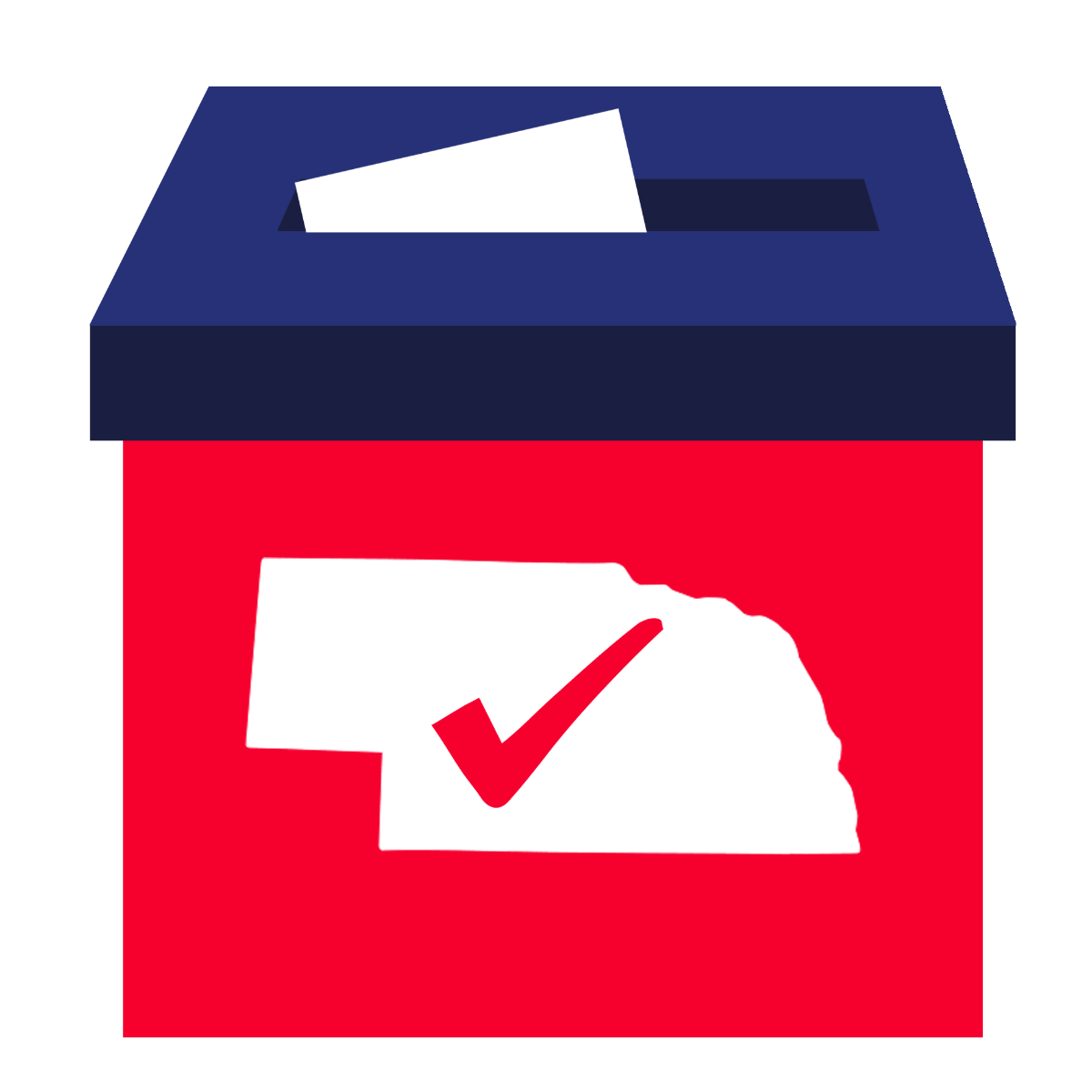 Civic Nebraska is among a coalition of Nebraska organizations proposing an independent Citizens Commission to make redistricting more open and transparent.

Nebraskans for Independent Redistricting, a nonpartisan coalition of Nebraska nonprofit organizations, on March 5 introduced a ballot initiative that would prohibit the manipulation of voting districts – a process known as gerrymandering.

If qualified and passed by voters in November, the proposal would create an independent Citizens Commission to oversee the constitutionally mandated redrawing of Nebraska’s congressional and state legislative districts.

“Our political system isn’t as fair as it should be because of gerrymandering,” said former State Sen. DiAnna Schimek, one of three campaign co-chairs. “Nebraskans want a system that everyone trusts, which gives the people ownership. This is a common-sense solution that prevents elected officials from being able to redraw legislative districts for partisan or political interests. It adds transparency and makes our government more accountable to the people of Nebraska.”

“In a healthy democracy, voters choose their leaders and not the other way around. Fair redistricting is crucial to protecting and advancing Nebraskans’ voting rights,” said John Cartier, Civic Nebraska’s director of voting rights. “We support this initiative to ensure an impartial and transparent process.”

This morning, representatives of Nebraskans for Independent Redistricting delivered language to the Secretary of State’s office, initiating the process to begin a petition drive. Signature gathering is expected to begin later this month.

A growing number of states from across the political spectrum are adopting redistricting commissions to strengthen community input, increase transparency and prevent partisan gerrymandering. It’s time for Nebraska to do the same.

Without this amendment, Nebraska will spend another 10 years with voting district lines that can be manipulated by sitting legislators for their own benefit. The time is now to ensure that voting lines are drawn in an impartial and fully transparent manner.

Exactly what we need! How can I help?

-A petition is coming soon to a city near you! Be sure to sign and encourage your friends and family to join you.

I would like to be involved in any way I can.