For the remainder of the academic semester, Civic Nebraska will be sharing guest blog posts from undergraduate fellows participating in our Rural Civic Action Program, a joint program with UNL’s Agricultural Leadership, Education and Communication Department, and UNK’s Chancellor’s Leadership Course. The program is made possible through grant funding from the Rural Futures Institute. Through meaningful community-based service learning projects, students and undergraduates practice critical thinking, civil discourse, leadership skills, and promote youth capacity to positively impact their community. We’re excited to share student perspectives on this process!

By Lori Matzke and Mackenzie Brown

Lori: On my first day at Nebraska City High School, I was more nervous then I’d like to admit. As we walked into Mr. Kaleb Walker’s leadership class, I was hiding behind a tentative lesson plan and a heck of a lot of uncertainty. After the first few class sessions, it was easy to see that these students were packed full of ideas, knowledge, and insight. Our job was simple: ask questions and then hopefully they would come up with the ideas on their own.

My partner and fellow university student Mackenzie Brown and I came into the semester assigned to a school with the goal of helping them come up with a service-learning project, or a project that combines serving in their communities with something that they are learning in class, that could be accomplished by the end of the semester.

Mackenzie: As the students settled into their half moon seating arrangement on the floor, I pulled out an orange and brown bag of tootsie pops from behind a chair. After some students noticed what I had in my hands they quickly settled down and gave Lori and I their full attention. Lori went on to a explain the game we were going to play, so we could get to know each other better, called “Two Truths and a Lie.” This game consists of each student sharing two truths and one lie about themselves with the class. The students then have to guess which fact is a lie of the three. The first student sat up straight and said, “I’ve never been out of Nebraska, I have four siblings, and I am in the choir at…” Before she could finish, the entire class erupted yelling, “You DON’T have siblings,” and the students were correct. As we continued to go around the half moon, the same thing happened. Student after student was interrupted mid sentence by the entire class shouting out which statement was their lie. That is when it occurred to me. These students actually knew their classmates. There is power in knowing who is in your community. This provides so many opportunities to have an impact on your community, and real knowledge of what is truly best for everyone, and better connections to create change.

Lori: Ideas ranging from teaching how to use technology in nursing homes to raising awareness about a need for AP classes were thrown around as the class funneled through the options of what they wanted their service-learning project to be. We started by discussing different assets and liabilities within their community in Nebraska City. I was skeptical when a student brought up the lack of sidewalks as a liability. I had no idea how we could tie a lack of sidewalks into a service-learning project, but when I heard the motivation behind the liability, I was inspired. To combat the lack of sidewalks, students decided on hosting a bike rally that would promote bike safety. This was motivated by the death of a student who was hit by a car in Nebraska City earlier in the year. They quickly came up with ideas on how to publicize the need for bike safety awareness to city councils, elementary schools, friends, and family. To see their passions and education collide as they energetically brainstormed, planned, and debated was one of the coolest things I have gotten to experience in college thus far.

The biggest thing that has amazed me through this process is what these students can come up with when given the opportunity and resources to do so. They are full of incredible ideas, impeccable talent, and a desire to help and serve the people around them and their community as a whole. Each individual in the class offered a different talent, insight, or strength to every class discussion and they all impacted the project individually. I can say with one hundred percent certainty that they came up with a better plan then I could have ever done on my own. 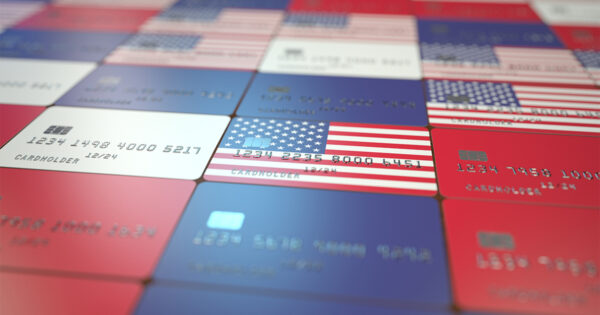 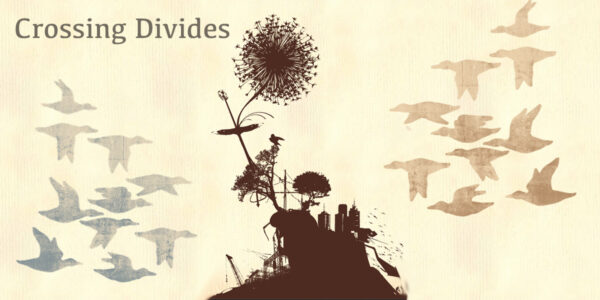