A modern and robust democracy requires free, fair, and secure elections. Through organizing, advocacy, and litigation, Civic Nebraska fights for a system in which justice and equality are paramount, and democratic participation is truly representative of our great state.

In 2020, we led the successful defeat of a harmful voter ID measure at the Legislature. We trained and activated hundreds of new Voting Rights Advocates across the state. We collaborated with state leaders to promote vote-by-mail in the May primary. We went to court to challenge the constitutionality of appointing election commissioners in our largest counties, rather than electing them. The Attorney General agreed with us and pursued that litigation. And, amid protests of racial injustice, Civic Nebraska broke down barriers to democratic participation – obstacles both historic and current, intentional and indirect.

An election year provides citizens a dynamic opportunity to claim their inherent power and exercise their greatest of democratic rights. As we all work to create a more equitable and just democracy, Civic Nebraska stands guard so that every voter can be a part of it – freely and safely.

More About Supporting Vote By Mail 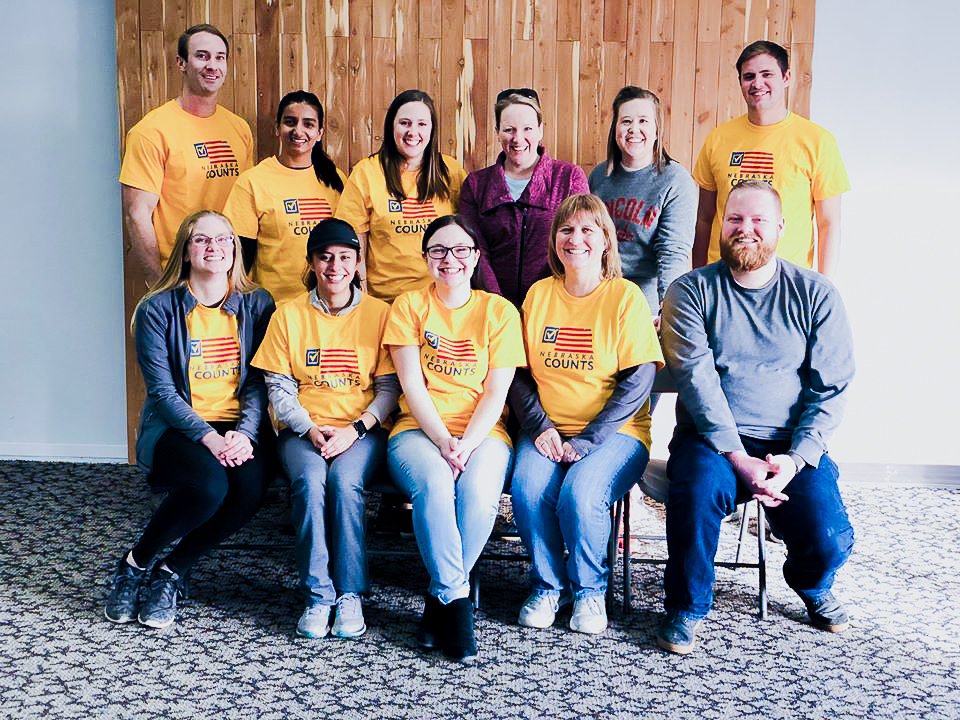 Getting Out The Count

An accurate census is vital to democracy. In 2020 we established Nebraska Counts, a coordinated and targeted effort led by Civic Nebraska to ensure that all Nebraskans are counted. Our coalition launched a multifaceted, multilingual media campaign, and recruited residents in communities around Nebraska to conduct door-to-door (and eventually digital) canvassing in support of the census. By September, Nebraska was among the best-responding states. (Photo Courtesy Leadership Lincoln)

More on our Voting Rights Initiatives:

– 2020 Election Central, a digital hub of information about the November vote

– Digital organizing in the age of coronavirus, with new get-out-the-vote tools 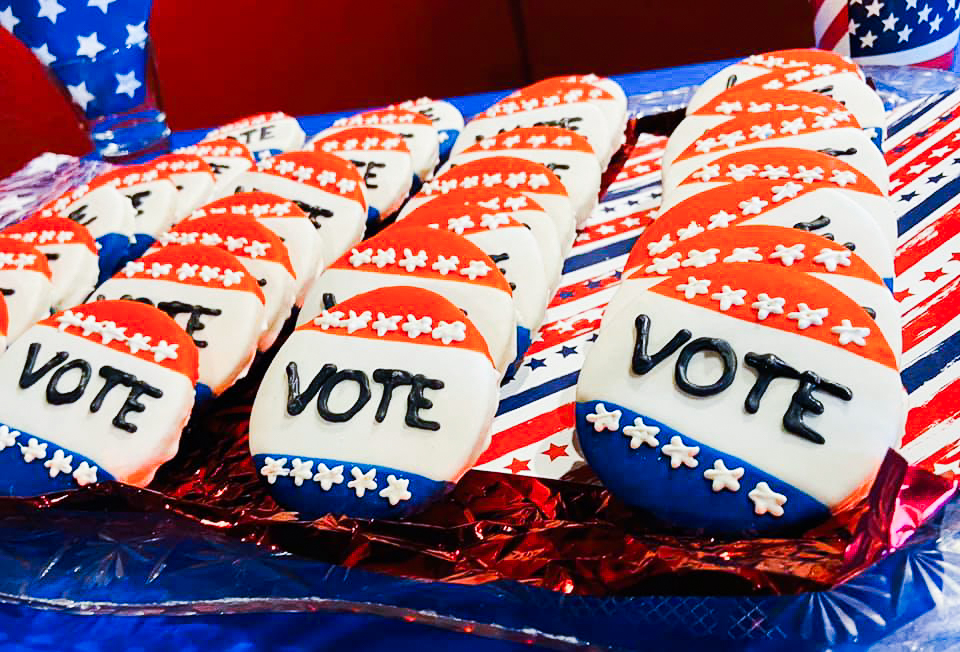