On the rise: The 2010s at Civic Nebraska

It's been a decade of building and sustaining democracy in our schools, our streets, and the halls of government. Before we turn the page on the 2010s, here's a quick look back.

Kate Morton, a bestselling novelist, once said: “Some say I’m an overnight success … Well, that was a very long night that lasted about 10 years.”

We can relate. When this decade began, we were known as Nebraskans for Civic Reform. We were working out of a modest space on H Street in Lincoln. We could count the number of staff on one hand. And our statewide work was limited to how far a half-tank of gas could take us from the capital.

But we had an idea: that democracy is not a spectator sport, and that we all have something to contribute. And with your help, that idea has taken flight. In the 2010s, Civic Nebraska has played an important role in raising new civic power in our streets, our schools, and in the halls of government. As the decade comes to a close, our organization’s impact can be seen and felt across the state, with headquarters in Lincoln, Omaha, and Grand Island. And our three-point mission of strengthening civic life, building a new generation of civic leaders, and protecting voting rights has come into full view.

We’re eager to start the new year and the 2020s – but before we do, here’s a last look back at an eventful decade for Civic Nebraska. 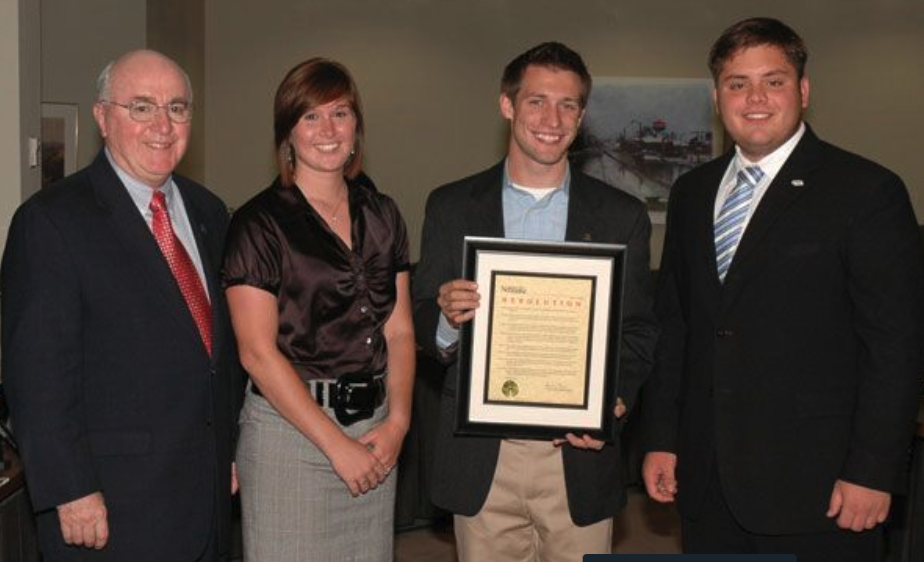 – As the decade begins, Nebraskans for Civic Reform goes from a volunteer group to a full-fledged nonprofit organization. Accordingly, we file our articles of incorporation with the Nebraska Secretary of State. Also in 2010, we create our first youth civic program with a Lincoln Public Schools workgroup of civics teachers. 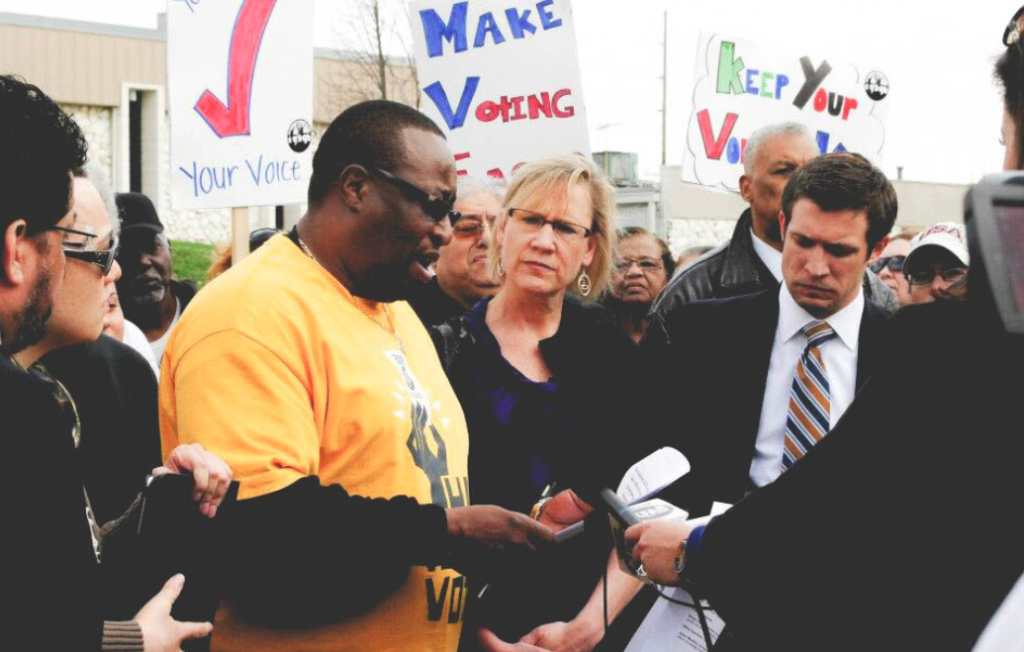 – We lead bipartisan opposition to a costly voter ID bill in the Nebraska Legislature. Over the next seven years, our organization successfully leads efforts to turn back harmful voter ID bills seven more times.

– We monitor election processes in an expanding number of Nebraska counties, and continue to seek election reform at the county level after Election Day to ensure barriers to the ballot in the Cornhusker State are minimal. 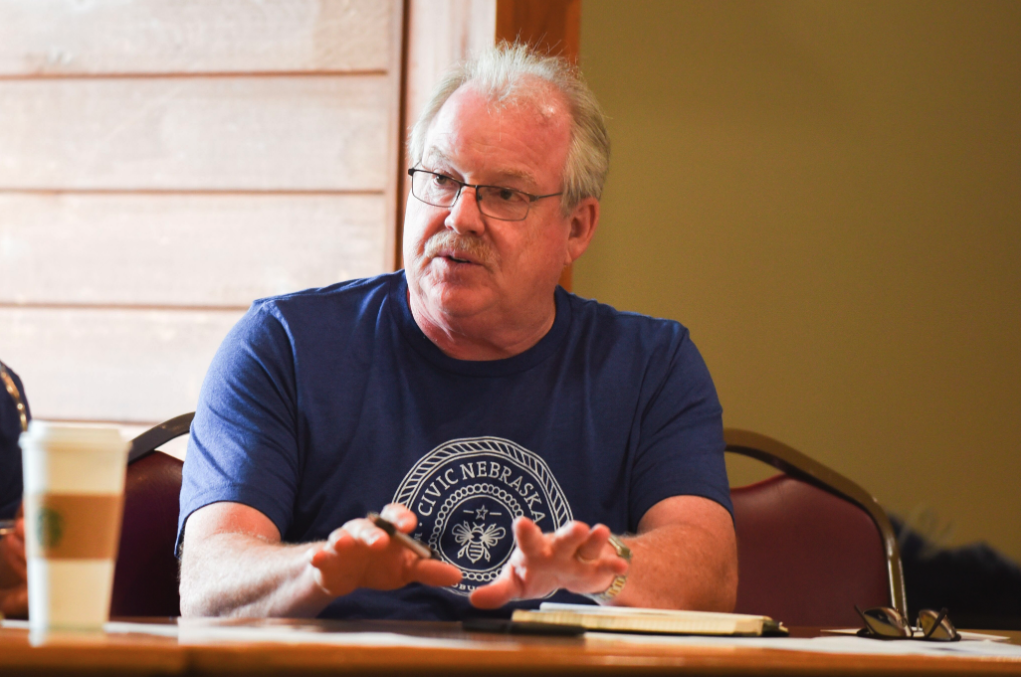 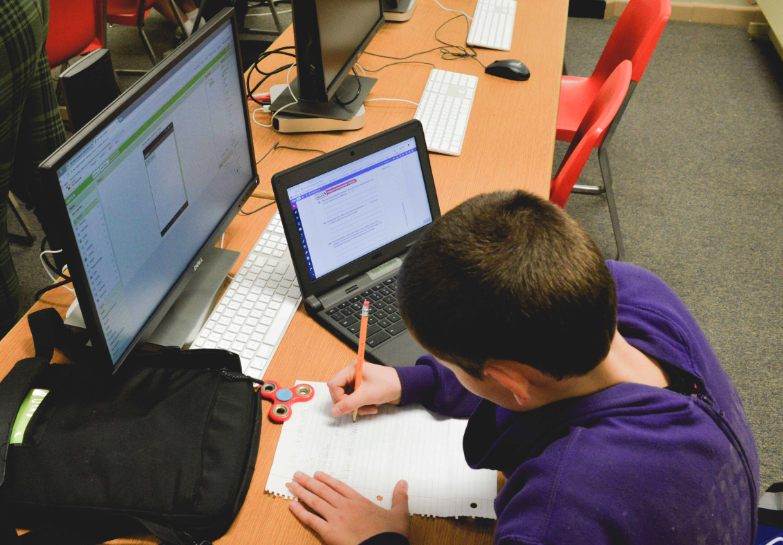 – Kent Day becomes our organization’s first full-time employee beyond our executive director, signing on as Director of Civic Engagement Programs. After-school programs and service-learning clubs take a big leap forward in building the next generation of civic leaders. 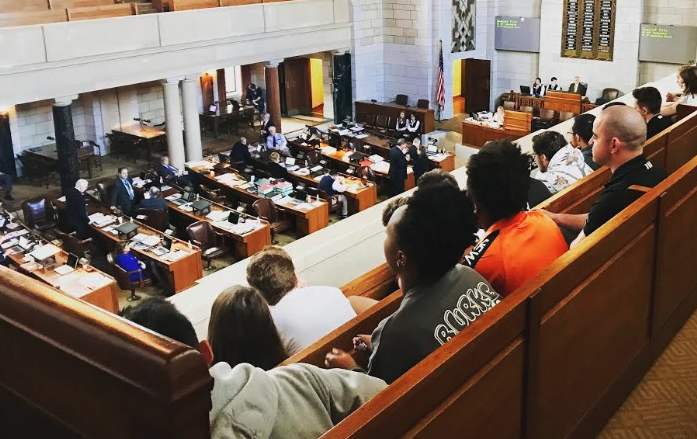 – We host Nebraska high-school students at our inaugural Capitol Experience Day. Over the next four years, “Cap Days” bring thousands of students, elementary through high school, to the statehouse for a hands-on look at the workings of Nebraska government.

– We bolster our voting rights prowess when Bri McLarty becomes our first full-time director of voting rights initiatives. She is also the first person in the state’s history to take on such a vital position. In 2017, John Cartier steps into the role. – We lead the authorship of the Nebraska Civic Health Index, which examines Nebraskans’ engagement in democracy-building acts like volunteering, voting, connecting with neighbors, political involvement, and confidence in public institutions. Made possible by the Weitz Family Foundation, the Index is a roadmap for the state’s civic future. 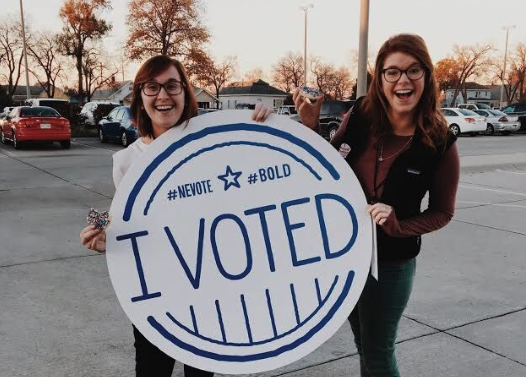 – Build Up Your Block, our first neighborhood leadership and advocacy initiative, is made possible by the Lincoln Community Foundation. Also, we partner with the Nebraska Department of Education and others to sponsor The Presidential Platform Challenge, awarding high school seniors college scholarships for the best “presidential campaign” platforms.

-In November, we dispatch dozens of observers to polling sites to ensure there are no barriers to the ballot for Nebraskans.

– We become the fiscal sponsor for ONE Omaha, a public-private initiative dedicated to actively facilitating the development of neighborhoods in the City of Omaha through communication, education, and advocacy. 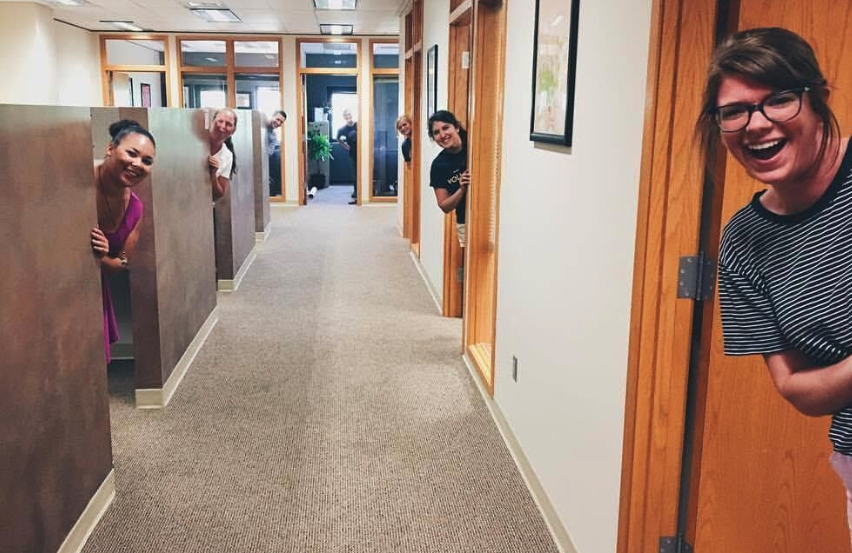 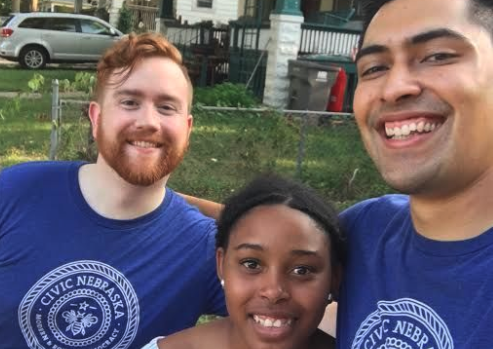 – We achieve a service milestone by reaching more than 1,000 students a day in our youth civic leadership programs. To accommodate our growing capacity, we move into offices in the shadow of the Nebraska State Capitol. – In January, as our 10th year of service dawns, we become Civic Nebraska to reflect our growing, statewide mission.

– At the statehouse, we help turn back efforts to call for a new constitutional convention, we successfully rally against a costly voter ID bill for the eighth straight year, and we dispatch more than 125 election protectors to observe polling places throughout the state during the May primary and November general elections. 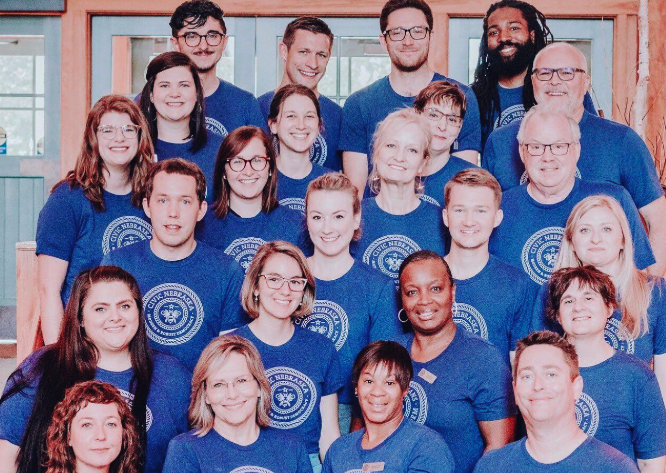 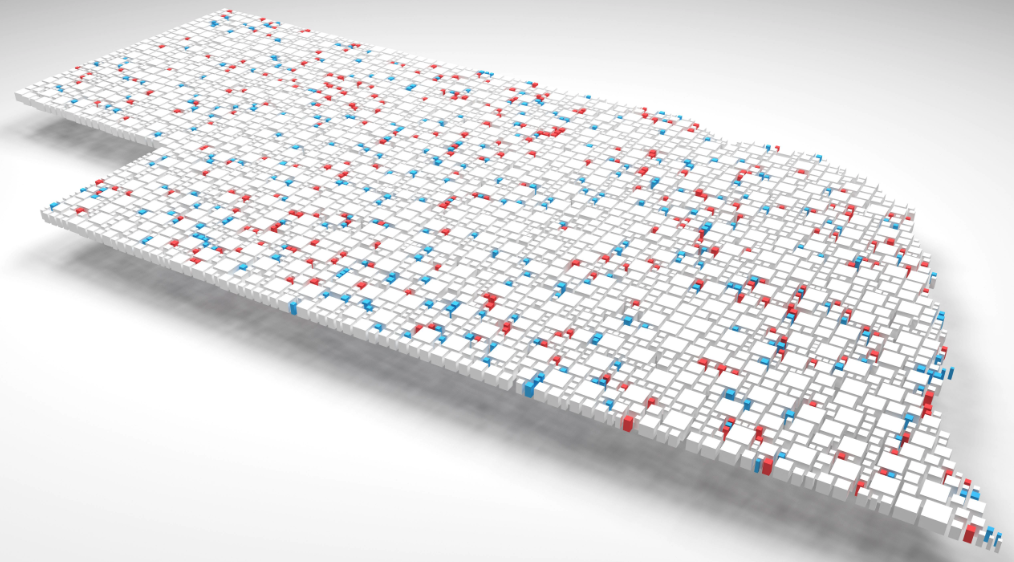 In the final year of the 2010s, we serve more Nebraskans than ever before. Our Civic Health Programs and Voting Rights Initiatives take big leaps forward, expanding in both urban and rural Nebraska. In Lincoln, we step fully into our Youth Civic Leadership mission by launching three new school-based Community Learning Centers. On behalf of voters, we challenge state laws allowing election commissioners to be appointed in Nebraska’s most populous counties. And we are a key member in the launch of the statewide Nebraska Counts coalition to ensure a complete and accurate 2020 census count in our state.

Whew! And those are just the highlights. Not chronicled here are the daily efforts, big and small, of our dedicated full- and part-time staff across the state, as well as the work our tireless volunteers do on our behalf to defend our democracy. They deserve our sincere thanks – as do you, for supporting us throughout the past decade. Thank you for joining us on this remarkable journey.

PrevPreviousDoing good: Engaging employees in giving back
NextBuild, sustain and defend democracy in 2020Next