Heard about the new bi-partisan Voting Rights Act legislation that was recently introduced? Wondering what it does and how to help? You have come to the right place. Below we explain what the fuss is all about and even better, you can sign up to take action here.

The Voting Rights Amendment Act of 2014 was introduced in the House by Rep. Jim Sensbrenner (R-WI) as HR3899 on Thursday, January 16th as a response to Chief Justice Robert’s invitation in Shelby County v. Holder to Congress to modernize the Voting Rights Act of 1965. The court recently struck down a critical provision of the Voting Rights Act because they believed the formula for deciding which states must have all of their election laws cleared by the federal government before going into effect, was out dated.

The notice and disclosure provision will apply nationwide and will impose a notice requirement in jurisdictions that will have a meaningful impact on voters.

The enhanced preliminary injunctive relief provision will change the standard for getting relief. It will allow Plaintiffs to stop a voting change prior to an election by getting an injunction against a potentially discriminatory voting law when they can make a showing that the change is likely to result in discrimination.

The expanded department of justice provision will grant additional authority for the Department of Justice to deploy federal observers to jurisdictions that are more likely to have violations. This will have a substantial impact on offering protections for the nation’s language minority communities and will provide substantial knowledge about whether languages are being properly provided at polling locations. 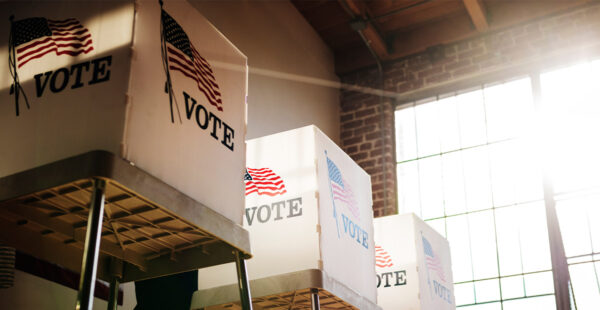 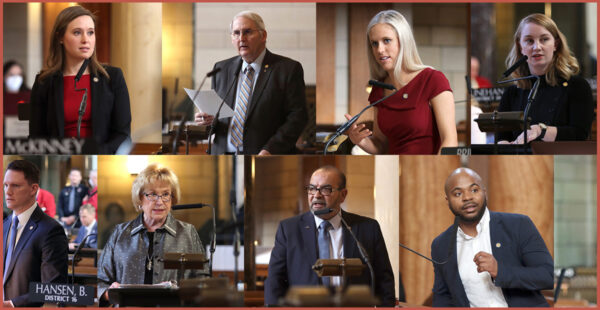 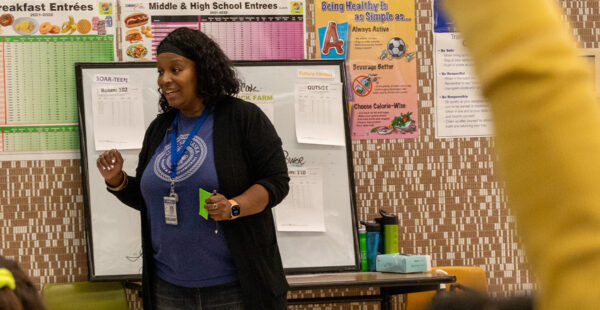