Article V of the Nebraska Constitution allocates the state’s judicial power among the Nebraska Supreme Court, the State Court of Appeals, ­district courts, and county courts. All state courts operate under the administrative direction of the Supreme Court. Our state’s judicial system also has separate juvenile courts located in Douglas, Lancaster, and Sarpy counties and a statewide Workers’ Compensation Court. 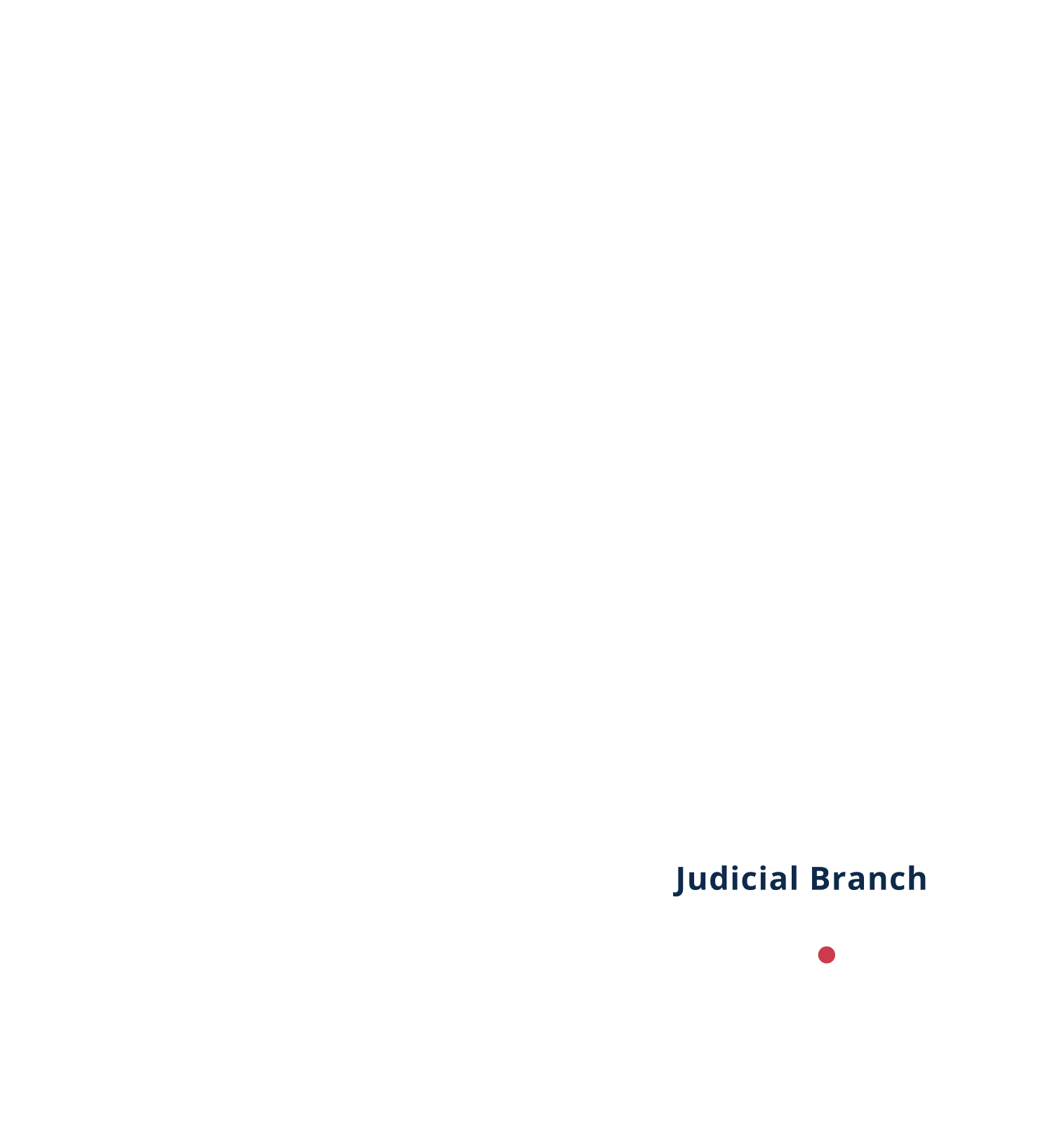 U.S. District Judge John M. Gerrard discusses the role and importance of the judicial branch in our democracy, and explains what students need to know regarding our modern legal system and how it differs from those in other countries.
(part two below)

Amanda Barker Deputy Executive Director (above) at Civic Nebraska explains how the unicameral was adopted by the state of Nebraska by the tireless work of George Norris. Some interesting facts about why the times were challenging, and how it may have played into Norris’ favor in the election that saw Nebraskans choose this novel approach to legislature.

Amanda Barker Deputy Executive Director at Civic Nebraska will take you through the structure of the Nebraska governing body and how the legislative process works.

How a bill becomes a law--Amanda Barker

Amanda Barker, Deputy Executive Director at Civic Nebraska, explains how an idea undergoes the process of research, bill draft, introduction, debate, amend if necessary,goes through the file process, if approved goes to the governor and then becomes (or doesn’t) become a law.

The Constitution of the State of Nebraska distributes the judicial power of the state among the Supreme Court, Court of Appeals, district courts, and county courts. All state courts operate under the administrative direction of the Supreme Court. In addition to the courts created by the Constitution, the Nebraska judicial system has two other courts – the separate juvenile courts located in Douglas, Lancaster, and Sarpy Counties, and a statewide Workers’ Compensation Court.

The Supreme Court consists of a Chief Justice and six associate justices. The Chief Justice, who represents the state at large, is appointed by the Governor from a statewide list of candidates selected by a judicial nominating commission. The six remain-goving associate justices are chosen by the same judicial nominating commission procedure but each represents one of six districts. The Supreme Court’s basic responsibilities are to hear appeals and provide administrative leadership for the state judicial system. From Nebraska government.

Take the survey at the end of the Virtual Capitol Experience learning journey and earn a Program Certificate from Civic Nebraska.