The fight for voting rights is never done. 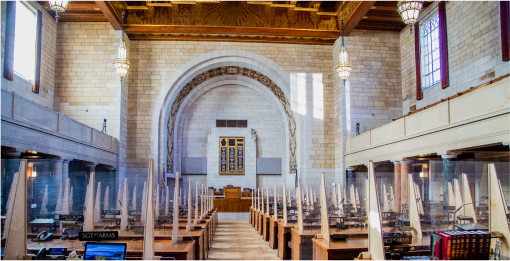 Nebraska’s unicameral Legislature calls on citizens to be the “second house.” Every year, Civic Nebraska leads support of pro-voter legislation at the Nebraska Legislature, as well as opposition to initiatives and bills that would create new barriers to the right to vote. You can help by engaging with state senators digitally, through letter-writing, or by testifying in person.