A Young Peoples' History of the United States: World War II and the Cold War

World War II was widely regarded as the “people’s war,” a fight against evil: the totalitarian, racist, militaristic German state. However, did the governments fighting against Hitler “represent something significantly different?” During World War II, did the U.S. conduct itself in a manner consistent with its commitment to human rights? And after the war, did it exemplify the values “for which the war was supposed to have been fought?”

Receive virtual lessons and resources in your inbox. 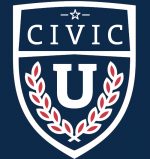 Return to the main page. 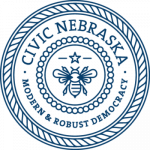 Creating a modern and robust democracy for all Nebraskans.