It is important for all Nebraskans, but especially for those of us who were raised away from cities and unaware of our state's history of racism, to come to grips with this reality.

Not too long ago, I was talking with a relative about the protests and racial issues surrounding the death of George Floyd. I was describing to her what it was like being in Lincoln with a curfew enforced. She told me that she and the people around her hadn’t given the issue as much thought because there were other issues on their mind (COVID-19), and it didn’t seem to urgently affect them.

That last point stuck with me. It makes a lot of sense, especially as someone who grew up in Orchard and taught for three years in Superior, communities that are kind, proud, and overwhelmingly white. If we allow them, the issues stemming from racism can seem like foreign concepts, confined to the larger cities (or the American South) and relics of a distant past. 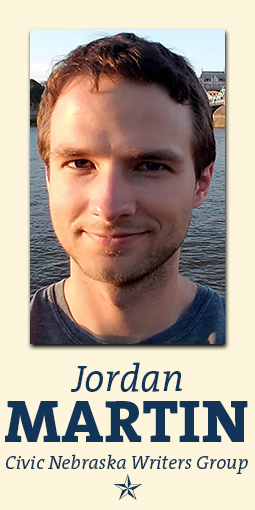 But this is simply not the case. Racial tensions have permeated every corner of our state – not just Lincoln or Omaha – and their legacy is still with us.

It is important for all Nebraskans, but especially for those of us who were raised away from cities amid more homogenous cultures and perhaps unaware of our history, to come to grips with this reality.

From our beginning as a territory, slaves were brought here by their masters, despite our designation as “free.” In particular, Stephen F. Nuckolls, a co-founder of Nebraska City, brought two slaves with him who eventually fled to Chicago to seek freedom. Nuckolls County, where I lived when I taught at Superior, is still named after him. Similarly, J. Sterling Morton, a champion of environmentalism and founder of Arbor Day, was unabashedly racist and opposed any attempt to bring African American people to equal standing.

While segregation is often viewed as a product of the South, history shows that Nebraskans participated as well, from the Buffalo Soldiers of Fort Robinson who were regularly harassed to the ammunitions depot workers in Hastings who were forced to live apart from most of the city. This is not even to mention the presence of the Ku Klux Klan, whose reach stretched into North Platte, Chadron, McCook, Neligh, Curtis, York, Sidney, Gering, Hastings, Bridgeport, Lincoln, and Omaha.

I won’t attempt to recount the histories of racism in Lincoln and Omaha, both of which have entire books dedicated to the subject. But I will mention that in Omaha in June 1969, Vivian Strong, an African American teenager, was shot by a white police officer in the back of the head while trying to run from a party that had been broken up. The officer was declared innocent of manslaughter and was released on a $500 bond.

The history of racial injustice is not something of the past. It is not something that is exclusive to the cities, or to the South. It is with us right here, right now. It’s relevant to all of us.

And at this moment, it must – finally – be addressed.

PrevPreviousMeet Renae Ninneman, leader of our Lincoln CLCs
NextJoin the club: CIVIC U. live events for middle and high schoolersNext 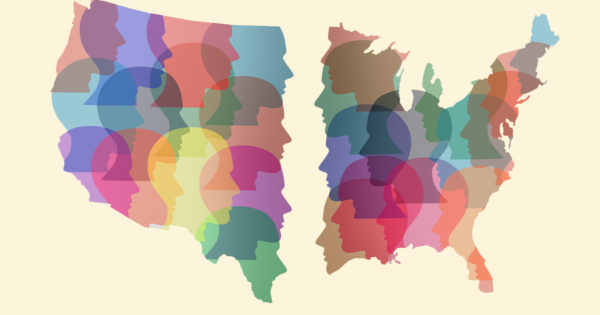 This election year, take action beyond the factions

Andy Long on the power of political parties – and the importance of summoning the courage to buck them. 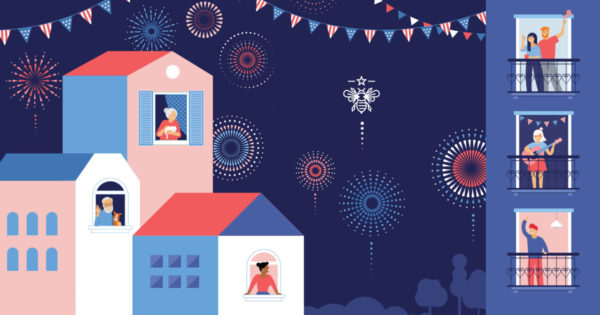 On July 4, pondering three principles that over the centuries have been essential to the idea of America. 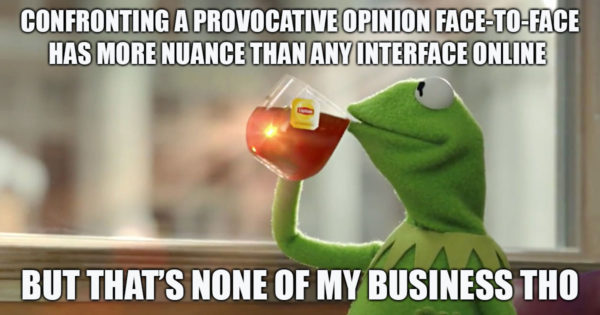 For community, swipe left on Memeland for a while

In the latest edition of the Civic Nebraska Writers Group, Astrid Munn explores the separation between screen and (real) space.

I appreciate your brief history lesson shared here. I have family in KS, NE,AZ & CO. Don’t know a white person that believes they are prejudiced. Most of us never think about “ white privilege”, nor do we begin to understand it…sadly.
“ There is NO time to be ignorant”
“ Prejudice is an emotional commitment to ignorance”
“ Freedumb”
Our SILENCE does NOT help anyone….yet we go on w/ our daily lives…untouched.
White America does need to “ wake up” in sooo many ways.
So TY for bringing some attention to this issue.