An examination of the centuries-old – and ongoing – fight for voting rights in America.

Who gets to vote? The Founders wrestled mightily with this question as they framed a new Constitution. Notably, they debated the rights of minorities – in the 1800s, that meant worrying if the rights of property owners would be overrun by the votes of those who did not own land. Their early decisions sent ripples across the future history of the nation that was just then coming into being. 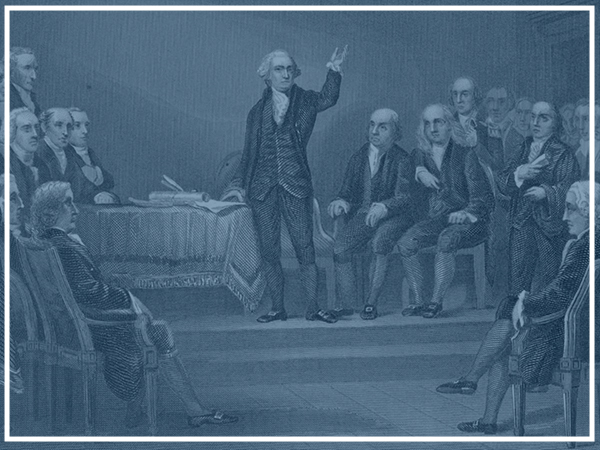 Our election laws date back to Article 1 of the U.S. Constitution. This gave states the power and responsibility to oversee federal elections. Many amendments and federal laws to protect voting rights have been passed since 1787. This includes the Fifteenth Amendment, which drastically expanded the right to vote by ensuring a ballot could not be denied based on race.
WATCH VIDEO 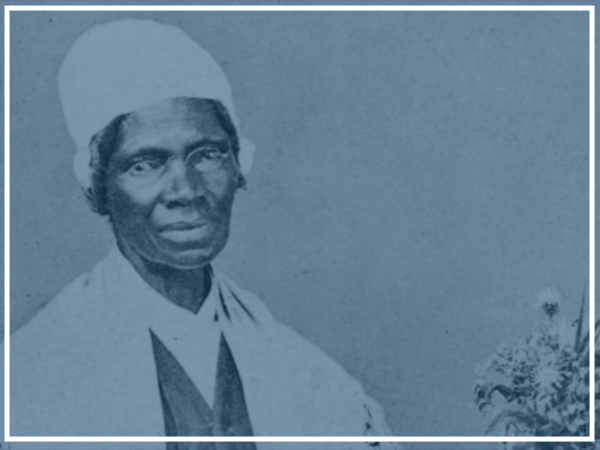 An American abolitionist and women’s rights activist, Truth was born into slavery in New York, but escaped to freedom in 1826. After going to court to recover her son in 1828, she became the first Black woman to win such a case against a white man. She spent her years as a staunch advocate for abolition and women’s suffrage.
WATCH VIDEO

The 20th Century was a period of fundamental political and social reform and unprecedented expansion of voting rights. Despite these historic gains, a consequence of the U.S. legacy of disenfranchisement continues to be felt today, such as in unequal voter turnout among different ethnic groups. White Americans continue to out-participate people of color, low-income people, and young people by significant margins. 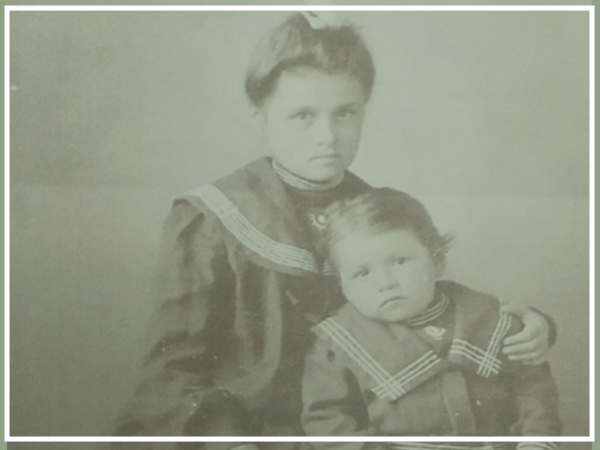 The Snyder Act of 1924 admitted Natives to full U.S. citizenship. Even with the passing of this citizenship bill, Natives were still prevented from participating in elections because the Constitution left it up to the states to decide who had the right to vote. 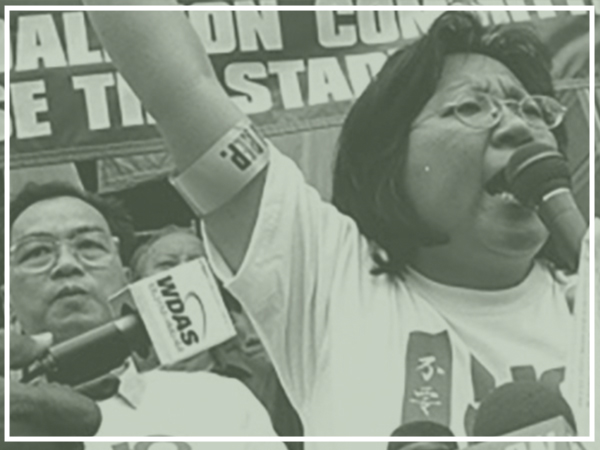 Asian Americans were subjected to one of the first laws passed to prohibit the immigration of a specific ethnic group in 1882, and it wasn’t until midway through the 20th century that policies keeping immigrants of Asian descent from becoming U.S. citizens and having access to the vote were eliminated. Today, as the nation’s fastest-growing racial group, Asian Americans are becoming an electoral force at the polls. 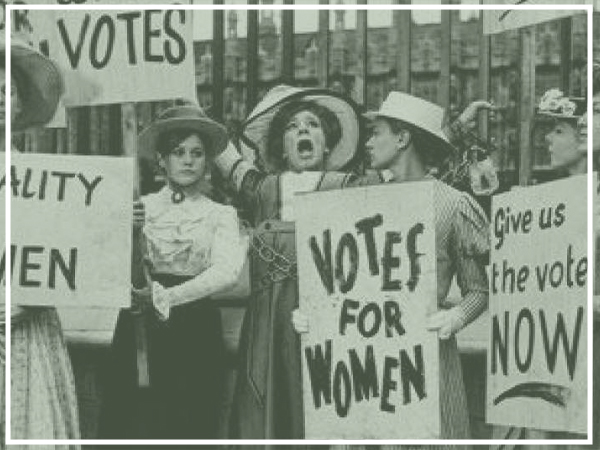 In August 1920, a seven-decade battle came to an end in the Tennessee House of Representatives. The state became the 36th to ratify the 19th Amendment, giving women the right to vote. Congress, having voted down the amendment six times, had approved the measure in 1919, sending it to the states to ratify. Nebraska was among the first to do so, in August 1919.
WATCH VIDEO 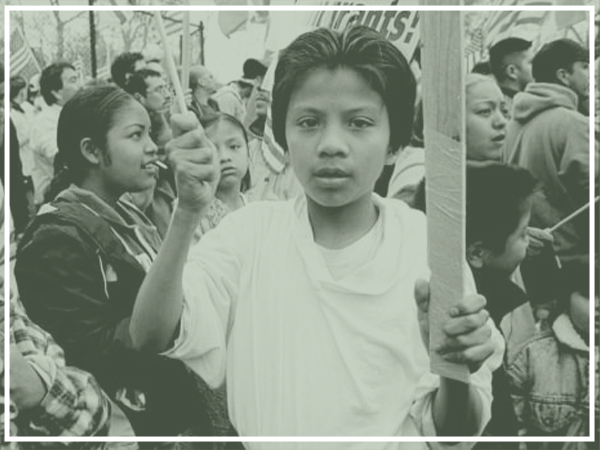 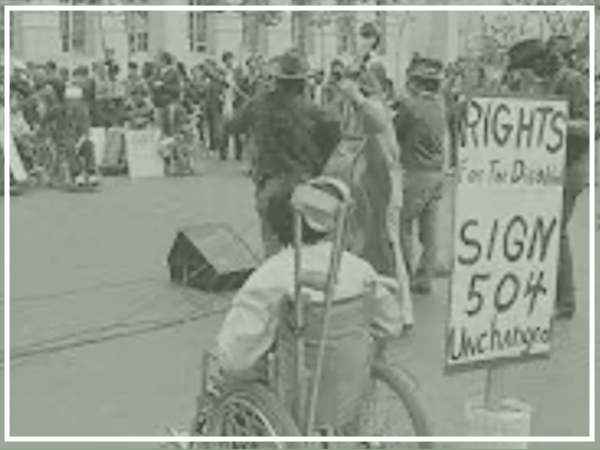 For too long, many Americans with disabilities were excluded from voting. Those with intellectual or mental disabilities have been prevented from voting because of prejudicial assumptions about their capabilities. Americans in wheelchairs or other mobility aids like walkers have been unable to enter polling places.  And people who are blind or with impaired vision have struggled to cast their votes.

By the mid-1960s, millions were demanding equal access to the ballot for all Americans. A brutal March 1965 assault of civil rights marchers in Selma, Alabama, led President Lyndon Johnson and Congress to put the history-changing Voting Rights Act into motion. The act ensured and protected minority voters for nearly five decades, until a Supreme Court ruling dismantled a key pillar and ushered in a new era of voter suppression. 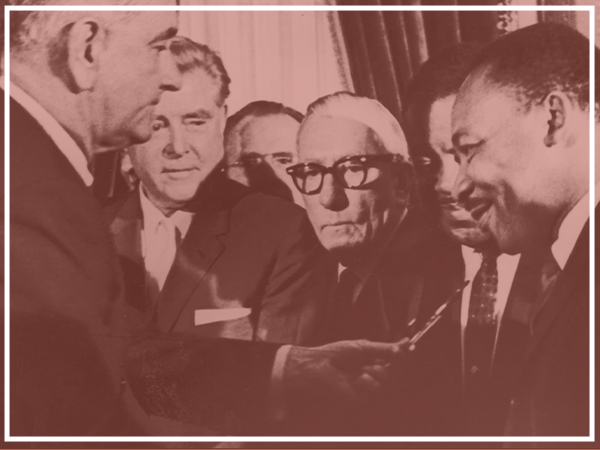 1965 Voting Rights Act
The 1965 Voting Rights Act created a significant change in the status of African Americans throughout the South. The act prohibited the states from using literacy tests and other “Jim Crow” methods of excluding Black Americans from casting their ballots. Before 1965, only about 23 percent of eligible Blacks were registered in the United States; within four years the number had climbed to 61 percent. WATCH VIDEO 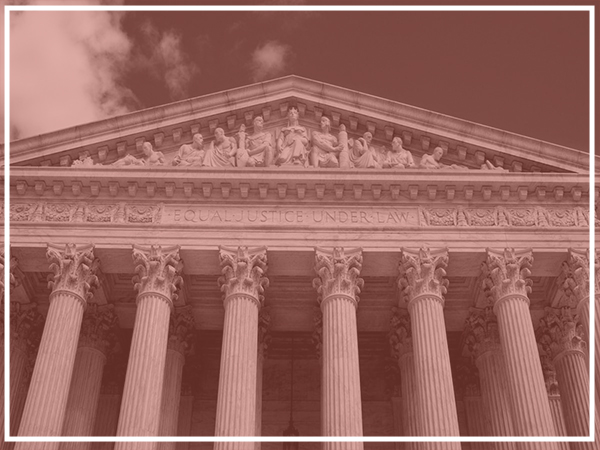 In 2013, the Supreme Court invalidated a decades-old “coverage formula” naming jurisdictions with histories of discrimination that had to pass federal scrutiny under the Voting Rights Act to pass any new election laws. In practice, Shelby has meant that communities face new discriminatory voting laws, requiring them to file legal challenges  – sometimes after the discriminatory laws have already taken effect – to secure the right to vote.
WATCH VIDEO

The right to vote is never guaranteed. The Constitution provides that “Congress may at any time by law make or alter such regulations” governing elections. Under that provision, a number of unfair voting practices have been removed – and added – over the years. Americans must always remain vigilant about equitable access to the ballot, and take action to protect the right to vote. 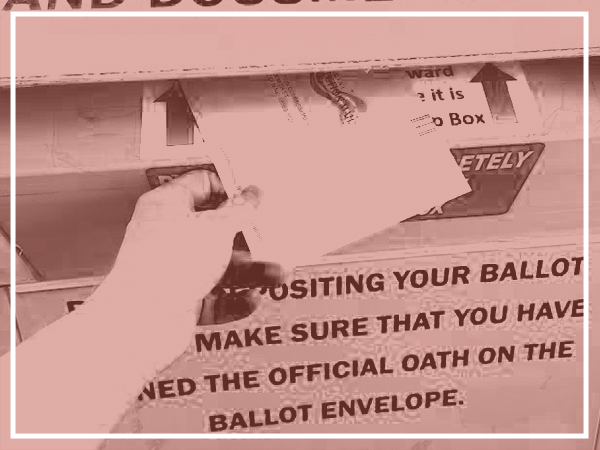 The first widespread instance of absentee voting was during the Civil War. Before the civil rights movement, voting by mail was mainly conducted by members of the military, expatriates, and people who were disabled or couldn’t get to their polling place. In the past 50 years, absentee voting has steadily gained in popularity for all Americans – and, despite political attacks against the practice – it remains a safe, secure, and convenient way to cast a ballot. 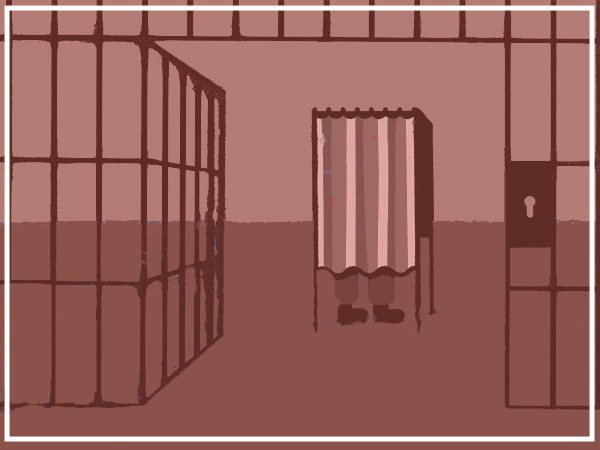 Criminal disenfranchisement has existed in some form for our nation’s entire history. Almost immediately after the ratification of the Fifteenth Amendment, Nebraska adopted an amendment providing for criminal disenfranchisement. The provision remained unchanged until 2005 when the Legislature established our current rule — voting eligibility is restored after the completion of an entire sentence, including probation or parole, and an additional two-year waiting period.
WATCH VIDEO