On the menu or in life, change means listening, learning

Kevin Shinn on the process of and need for change -- as a chef, as a business owner, and as a citizen.

As a chef, I had the privilege of owning and leading the operations of a small restaurant based on an original concept for 10 years. It was founded on a vision for bringing a different kind of dining experience to the marketplace, one that was focused on slowing down rather than keeping pace with the day’s activities.

It was to be a place that encouraged conversation and reflection. The menu would be full of slow food, in opposition to what is referred to as fast food; items that were quickly made, quickly consumed, quickly moving the customer out the door and on to the next thing. We wanted to offer the opposite.

We encouraged sharing items, and anticipated we could get you to love something you thought you hated, like anchovies, garlic and olives crushed together in a spread called tapenade. We believed a meal could consist of bread, cheese and a bottle of wine. It made sense to us because we had dined this way numerous times on our travels. But it wasn’t long after we opened our doors that we discovered that this way of eating was going to require some effort and education.

Up until then, it didn’t dawn on me that I was asking my guests to make a change; a change they were not entirely sure about.  I had to accept the fact that our menu was foreign to them. My concept made perfect sense to me, but it did not make sense to my new guests. As an aspiring entrepreneur, I found I had a choice to make. I could have dug in my heels and doubled down on my judgment against my guests that I knew best, or I could pay attention and see if I could learn something.

I did not ever plan to have a hamburger on my menu. There were so many more things that I was excited about serving. I wanted to serve a slower style of food – I was excited about braised dishes like osso buco and pot au feu, but they were unknown and hard to pronounce.

As time went on, we started paying attention to a common question: “Do you have just a burger?”

After much deliberation, I eventually decided to bend and make a change. The original ideas were not connecting broadly enough to our audience. We would put a burger on the menu.

So, I led us to design our own idea of a great hamburger. We baked the brioche bun from scratch daily. We had premium beef ground to our specifications. We topped it with house-made condiments of which we enjoyed making. It was a shared decision that made us happy. And ultimately, our guests came to feel the same way too.

It has been said that no business plan survives its first customer. What gets planned in theory, gets vetted by real life transactions. When I bring my idea to market, I have to be ready and able to adjust for factors I did not consider. And I do this by holding my vision firmly in one hand, and grasping the needs of the guest in the other.

I cannot abandon or alienate either. I must hold them in tension, which can be a very disruptive thing to do. But if I am willing to navigate the cognitive dissonance that it creates, I can usually make better decisions.

Obviously, a hamburger doesn’t rank in the same level of importance in topics such as food security or how to reduce food waste, but the process wasn’t without meaning. Because of it, I think differently about promoting change.

Change is not to be confused with compromise. To compromise is to concede something, usually taking a position where neither side is happy. I don’t believe we compromised our original vision by putting a burger on the menu. At the end of the day, we conceded nothing. We changed. And we became a better restaurant for it.

I’m interested in helping effect social change, not social compromise. And to get there, I can’t just expect you to drop your values and beliefs and adopt mine carte blanche by launching an assault on Twitter with countless links to articles that support my point of view. You think the way you do for a reason. I can either dismiss those reasons with smugness and name-calling, or I can try to understand what in your story has led you to believe the way you do.

Change of any kind is difficult for most people, especially in changing our mind. To ask me to change is to tell me I must admit that my original thinking was somehow wrong or flawed.

Who among us likes to admit we were wrong?

In our current social and civil discourse, true progress must involve the deliberate, long process of leading change, not compromise. Change will require listening. And listening will require understanding. Understanding will lead to people feeling heard. And a person that feels heard will be willing to hear what you have to say.

And thus, more willing to make a change. 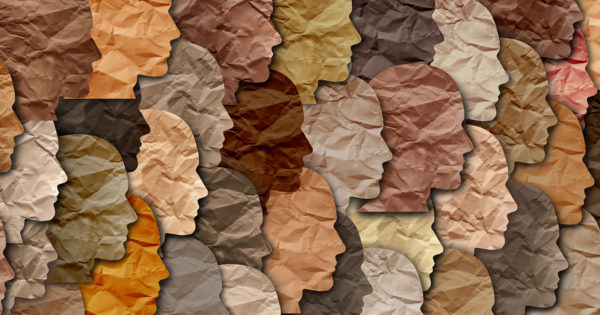 Nebraskans have taken to the streets to protest racial injustice and discrimination. We should pay attention and seek to understand why. 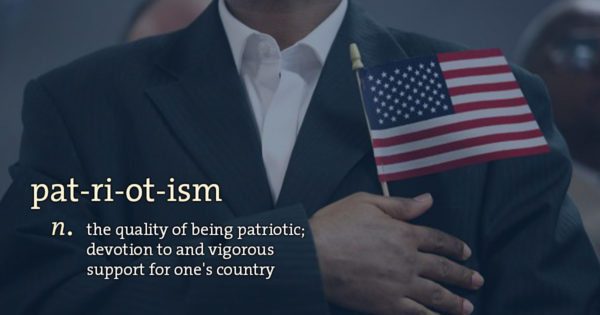 My country, right or wrong?

Andy Long asked his social network what true patriotism meant to them. The responses displayed a diversity of thought – and a unity of purpose. 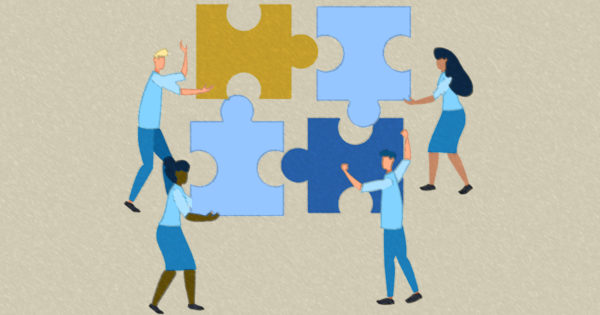 Home, grown: 19 years on, a sense of connection and place

Astrid Munn on geographic insulation – a source of safety on Sept. 11, 2001 – amid ever-increasing interconnectedness and awareness.

Great article! Listening is a lost art and being open to change is tough.