The line has never been brighter.

Like an overwhelming majority of Americans a year ago, we were aghast and angry at the images of anti-democratic forces crashing into the U.S. Capitol. It was a deadly reminder to all of us that we cannot take our democracy for granted; that our institutions are only as strong as the people behind them.

That evening, as we sought to put the day’s events into perspective, we wrote about truth and untruth, as well as the dangers of continual erosion of faith in democratic institutions. Most of all, we wrote about how all of us had to own the aftermath of that dark day. We wrote

… what happens next will be only partially decided by our leaders, who now seek to hold accountable those complicit in this evil. As has always been the case, our shared future is up to us. We all must accept our responsibility, no matter how hesitant we may be, to stand up and speak out against this terror and the forces that created it. We must all claim a role in rebuilding faith in our democratic traditions. 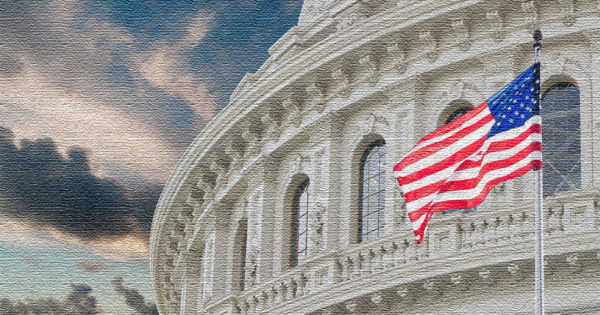 One year after one of the darkest days in our history, we wish that we could report that cooler, democracy-minded heads have ultimately prevailed. We know this is not the case. It’s an understatement to say there is still much work to be done.

Yet, despite today’s dour mood, it’s important to remember that there have been gains after Jan. 6. For many Americans, the insurrection was so beyond the pale that it shook them from their lethargy and into activism. While several states enacted laws in 2021 to limit voting, the number of laws expanding voter access has actually been greater. Voting rights legislation has gained traction on Capitol Hill. And the United States convened a global Summit for Democracy to build democratic renewal and pledge collective action.

Of course, anti-democratic actors have continued the war on our shared reality. They have either fully accepted the lies that gave rise to the Capitol assault in the first place or cannot summon the courage to publicly confront them. We won’t deny the potency of these forces: In our fractured and polarized epistemic reality, even the self-evident facts of the Capitol insurrection can be pulled apart until they break. Our tribal, trustless environments warp the daily revelations about the insurrection – who did what, who knew what, who directed who to do what – until they become untruths.

In that sense, what happened a year ago was not the beginning of the end of the current threat to American democracy; it was the end of the beginning. Toxic conspiracy theories continue unabated. Spurious “canvassers” have fanned out across our towns and cities, sowing mistrust in the election under the claim of “cleaning up the voter rolls.” Fueled by baseless fears of election fraud, voter restriction schemes both here and elsewhere persist. New anti-democratic threats seem to emerge daily.

As a nonpartisan organization, this leaves us more than a little uneasy. In recent years, we have witnessed long-standing nonpartisan or bipartisan topics such as the census, voting by mail, and basic voting rights get swept into the partisan arena. With your support and assistance, Civic Nebraska has parried and blunted these issue-by-issue assaults. Because, while we don’t take sides on the political spectrum, none of us can afford to be apolitical.

Today, the line has never been brighter. We must be partisans for democracy.

Our ideology is in defending everyone’s democratic rights, from voting to assembling to serving as a check on our elected leaders, and to bring others along in this time-honored American cause. This is the daily work that all of us are called on to perform, no matter our background, belief, or party.

We go forward in this work with optimism: that we are stronger together, despite the wishes of politicians and pundits; that broader voter enfranchisement and political participation make our nation great; and that “We the People” means our youngest Americans, too. From our statehouse to our schools to our streets, Civic Nebraska builds up what others seek to dismantle. Because a strong democracy does not build itself.

The very act of protecting and enhancing our democracy for all will at times be controversial or called partisan. And in those moments, we will wear the mark of partisans for democracy without reservation. It is our moral obligation, as Nebraskans and Americans, to defend democratic ideals and protect our Republic.

Our Republic. Despite everything in the past year, it’s still a good one. Together, we’re going to keep it. 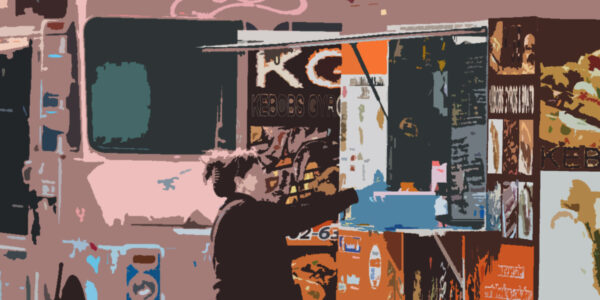 Here are five tips for hosting your own. 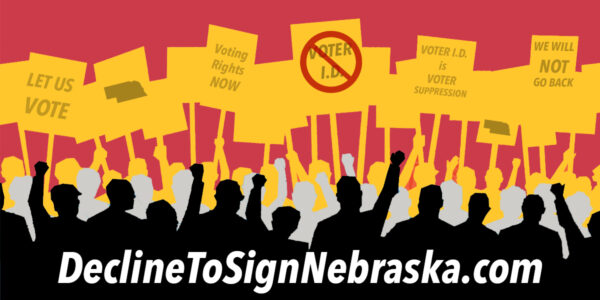 Aggressive tactics at the height of petition season

Paid, out-of-state voter ID petitioners are hustling for your signature. Decline to sign.