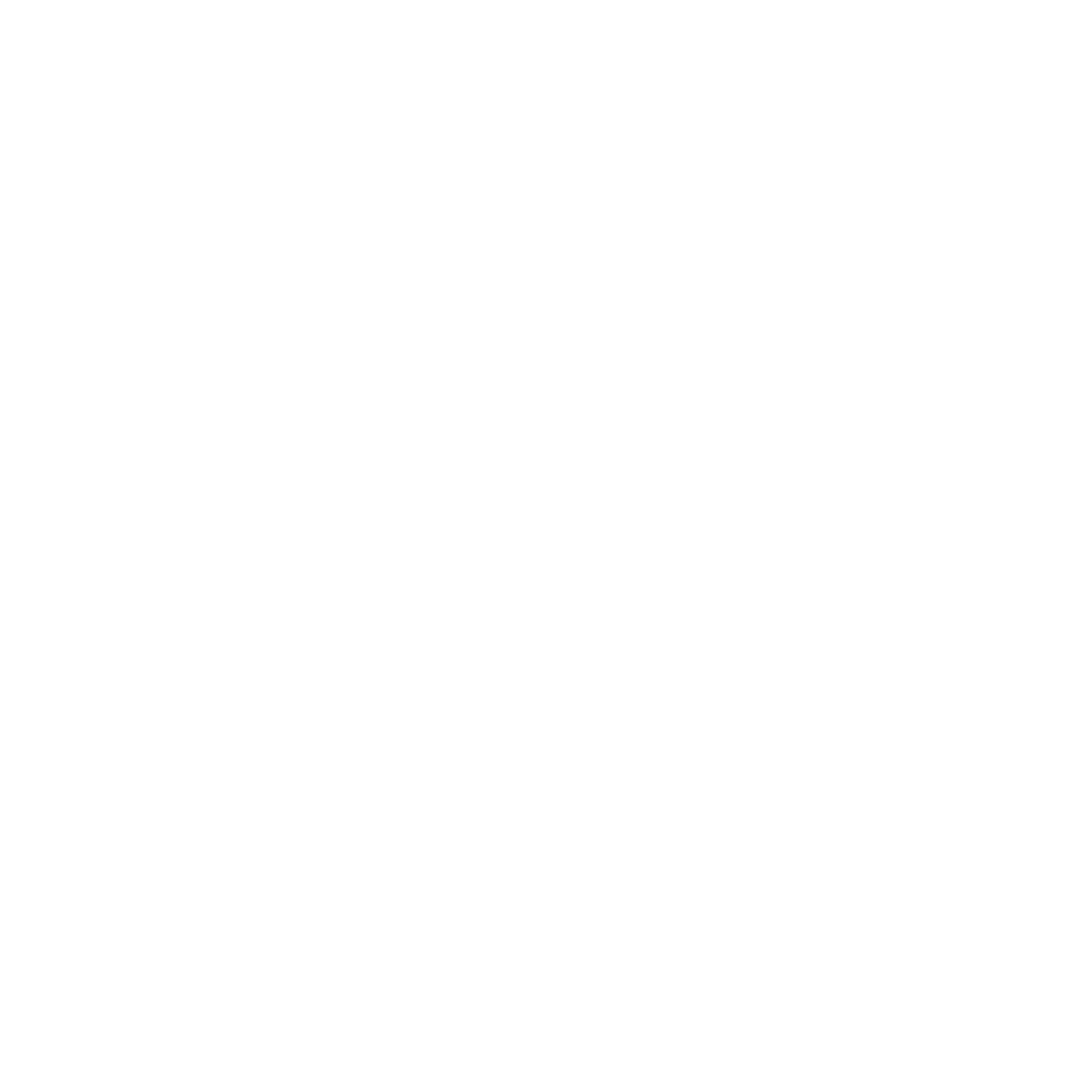 The veteran of the South of Downtown Community Development Organization will continue her community organizing work on behalf of our Collective Impact Lincoln initiative.

Allie Christianson has joined Civic Nebraska as a community organizer for Collective Impact Lincoln. It’s a familiar role for Allie – for the past four years, she has worked in Lincoln’s Everett and Near South neighborhoods as a member of the South of Downtown Community Development Organization.

As a Collective Impact Lincoln community organizer for Everett and the Near South, Allie works with residents and stakeholders in those neighborhoods to build strong and resilient communities. She focuses on asset-based community development, community partnerships, grassroots initiatives, housing affordability, placemaking, and volunteer leadership development.

Allie, an Omaha native, came to Lincoln in 2016 to attend the University of Nebraska. She earned a bachelor’s degree in international studies and political science, with added minors in French and human rights and a certificate in public policy analysis. While a student at Nebraska, Allie volunteered with the South of Downtown CDO. She joined its staff in 2020.

“Nothing about my formal education was as impactful as what I learned from the lived experiences of my neighbors in Everett and Near South,” Allie said. “It was with our neighbors in Everett and Near South that I first learned what community felt like, to fiercely listen to and with each other about the issues that matter in our neighborhoods and advocate together for positive change in our shared lived environment.

“I’m deeply grateful for the opportunity to continue working alongside our community in striving for the change that they want to see.”

“Everett and the Near South have important stories to tell and they each play a key role in the future of our city,” Alicia said. “With Allie, we have a fierce advocate for people who listens, learns, and helps bring people together.”

In her free time, Allie enjoys the many wonderful pieces of art, music, and poetry created by her neighbors and friends. Having grown up near a nature preserve, she also enjoys spending her free time wandering about Nebraska’s state and local parks, as well as baking sweets.

Please join us in officially welcoming Allie to Civic Nebraska. She’s at allie.christianson@civicnebraska.org.