A new report shows global democracy in decline and advises governments to take bold steps to protect it. But it's not just up to elected officials. Here's how we all can act locally and protect democracy here at home.

Earlier this week, the global think tank International IDEA shared its annual Global State of Democracy Report. It is not uplifting reading. The full report is here, but here’s the executive summary of the Stockholm-based group’s findings: 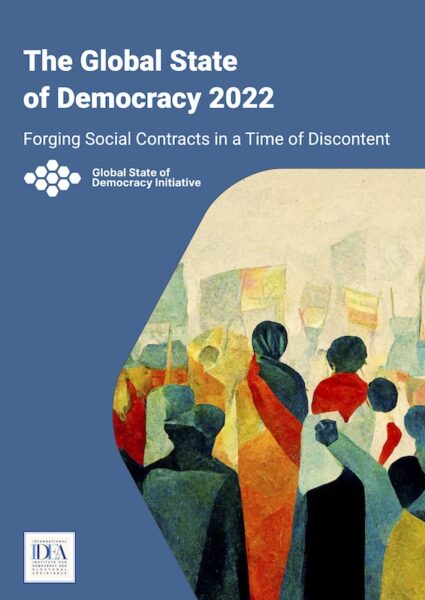 ›› Half of the democratic governments around the world are in decline, undermined by problems ranging from restrictions on freedom of expression to distrust in the legitimacy of elections;

›› The number of backsliding countries – those with the most severe democratic erosion – is at its peak;

›› This includes the United States, which still faces problems of political polarization, institutional dysfunction, and threats to civil liberties; and

It’s not a big surprise. This year has seen compounding crises, which often drive people toward populists and demagogues offering security and prosperity in exchange for unquestioning loyalty. From Russia’s invasion of Ukraine to a persistent pandemic to inflation and climate change, it’s obvious that we’re moving through a remarkable era in world history. The question now is how to reverse the concerning trend away from democracy.

Each region of the globe has its own unique challenges, so there is no one-size-fits-all solution. International IDEA recommends policy actions to renew democracy worldwide by embracing more equitable and sustainable social contracts, reforming existing political institutions, and shoring up defenses against democratic backsliding and authoritarianism. Again, you can dig into the report for more specifics about each proposed action.

It’s important to note that the Global State of Democracy Report is directed at democratic governments around the world. Citizens are a secondary audience; that means everyday folks in an established democracy – oh, say, the United States – might have a hard time finding entry points into what they can do to improve the civic health of their communities. This is no trivial matter: It’s not governments that ultimately ensure that democracy carries on. It’s all of us.

That’s why Civic Nebraska is here. We’re in schools, in towns and cities across the state, and on the streets building and strengthening civic life through a variety of initiatives. Whether it’s fortifying Nebraska’s civic health, instilling powerful citizenship in young people, or protecting voting rights, the message is the same: We are our democracy, and it takes all of us for our systems to work. Therefore, all of our acts – big or small, official or unofficial, public or private – serve to co-create our shared democratic reality.

There are literally thousands of ways everyday people can do this. Here are our favorite 20.

Americans don’t have to agree on everything. But we must start from a place of understanding that we are all co-creators of our interconnected, interdependent, networked reality. 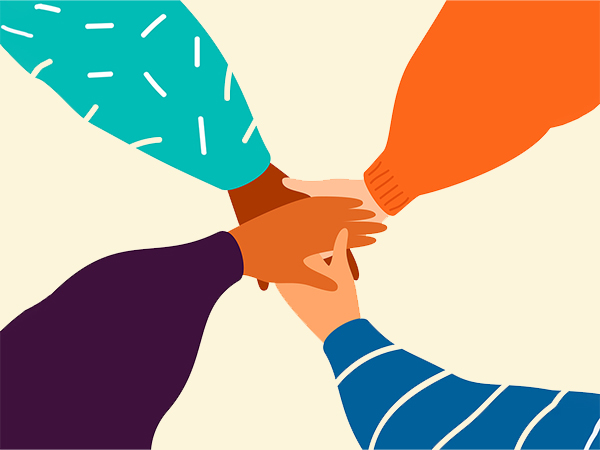 Small acts build and sustain democracy. They compound and spread like ripples across our shared reality. And they fortify our nation’s civic fabric, one thread at a time. 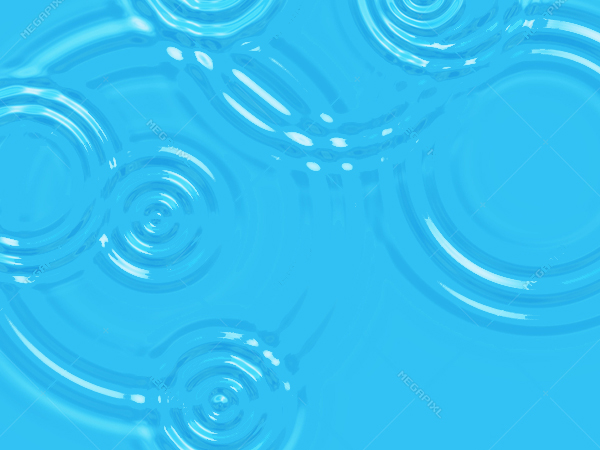 Human connection is the lifeblood of democracy, binding us tightly to our friends, family, neighbors, and community. When we direct our social capital toward a common goal, we create the condition for meaningful change. 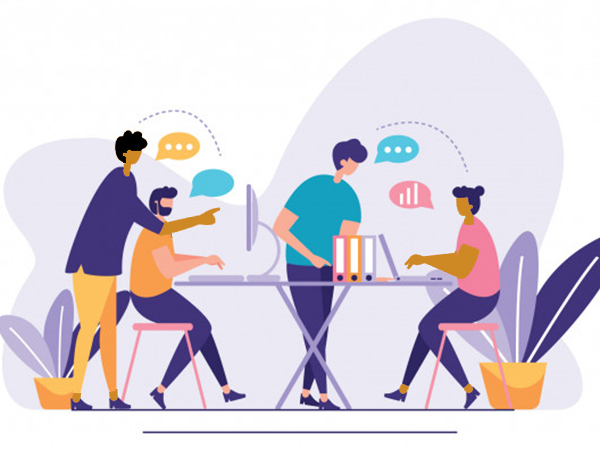 4. Give up the right to remain silent.

Democracy is noisy. Do not just “go along” to be polite. Standing out and speaking up challenges the status quo and protects everyone against the threat of oppression. 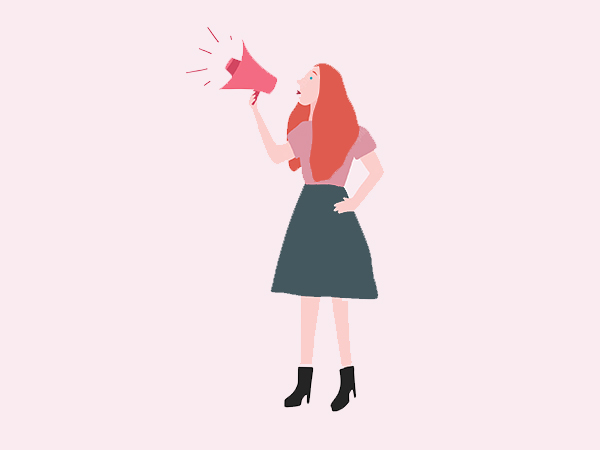 We are all in the political arena, whether we want to be or not. Ignoring politics is in fact a political act, in the sense that we concede our right to others to affect your world for good or for ill. 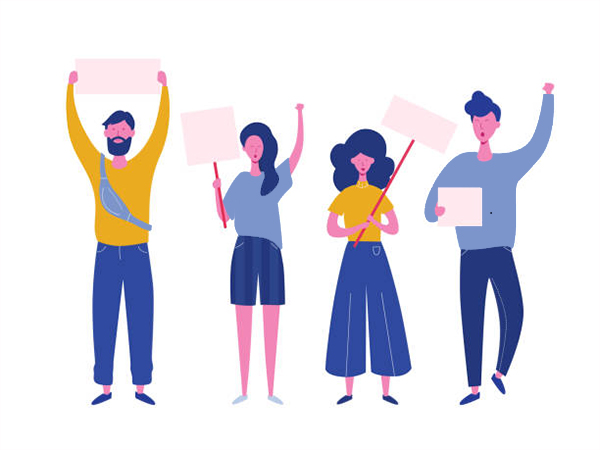 Reading is an act of engaged democratic citizenship. It builds empathy and character, expands knowledge, and encourages critical thought. Reading keeps us free. 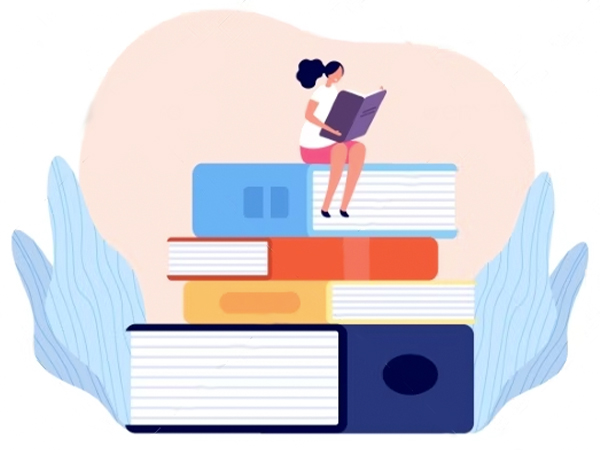 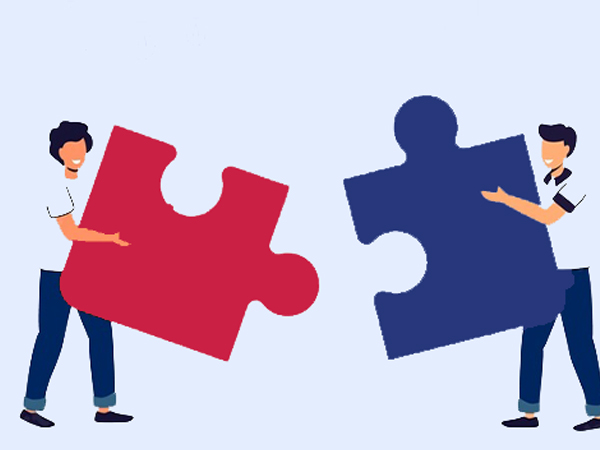 Democracy is forged in our discourse. It is sustained through our discussions. And it is advanced by honest dialogue and in the exchange of ideas and opinions. Our nation was founded on an argument and it’s our responsibility to continue it. 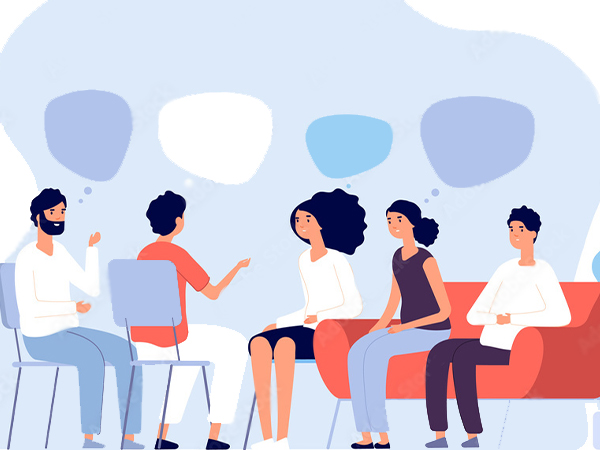 Separate the signal from the noise. Be wary of the information that is coming to you on your phone, your screen, and over the airwaves. Diversify your news diet and be cautious of information that appears too good to be true. 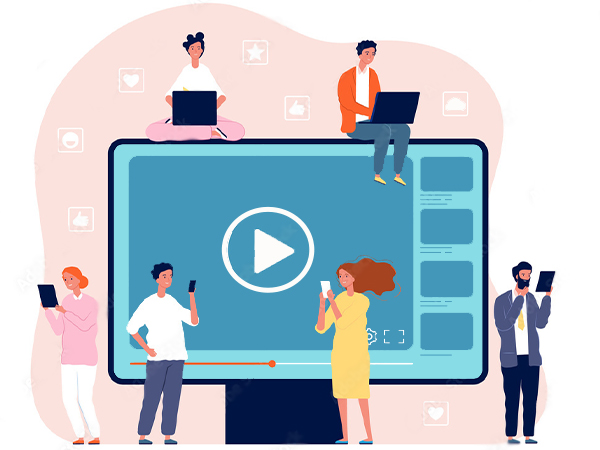 Without the creation, understanding, and sharing of facts, democracy dies. Oppose public lying in all its forms and be a partisan for truth. 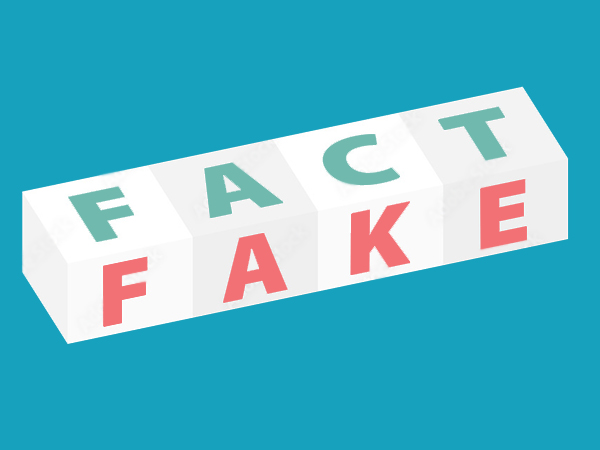 Power isn’t just reserved for elites. Anyone can claim, exercise, and share civic power, and create meaningful change. Learn how power is distributed and wielded in your community, and build from there. 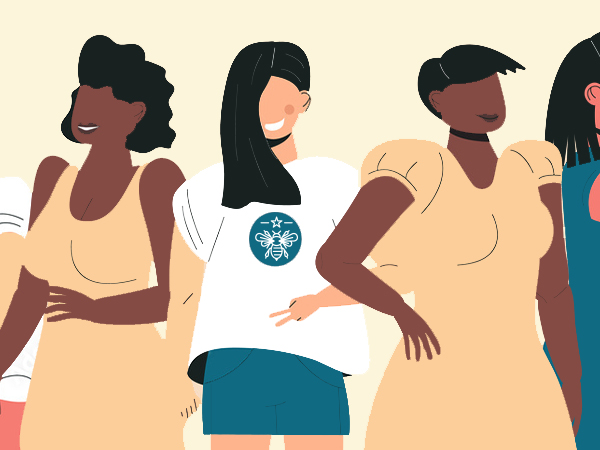 Our democracy is not a business. It is not transactional. It is built on mutual trust and action that require much more than our narrow self-interests. This is the epitome of creating a common good. 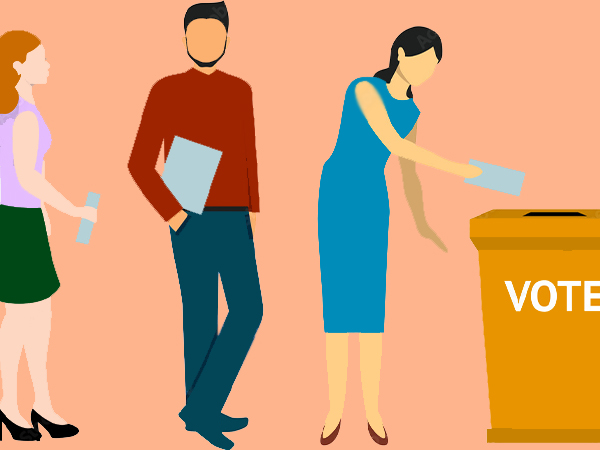 13. Focus your time, talent, and treasure.

Ordinary people participating out loud in democracy builds broad civic strength. Find organizations and movements that provide opportunities for us to do things together that we could not do alone. 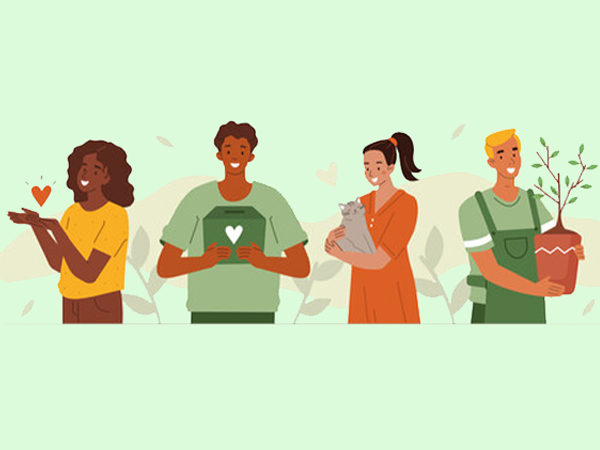 We have a democratic duty to lift up the voices and share the stories of others, particularly those of us who have been historically silenced. Read, share, and champion these voices. 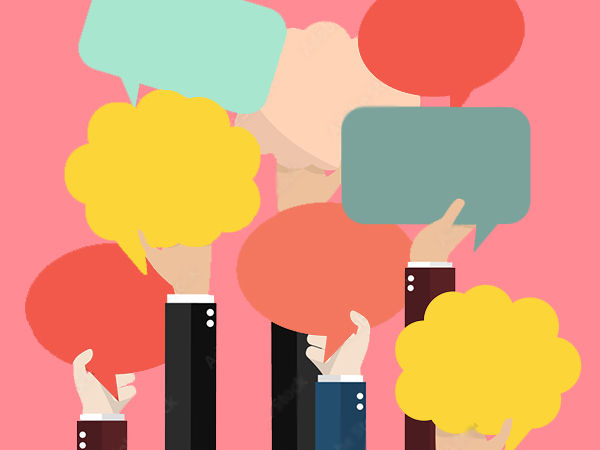 Keep dreaming and keep picturing what’s possible. If you can imagine what a safe, prosperous, and healthy America for all looks like, then it is achievable. 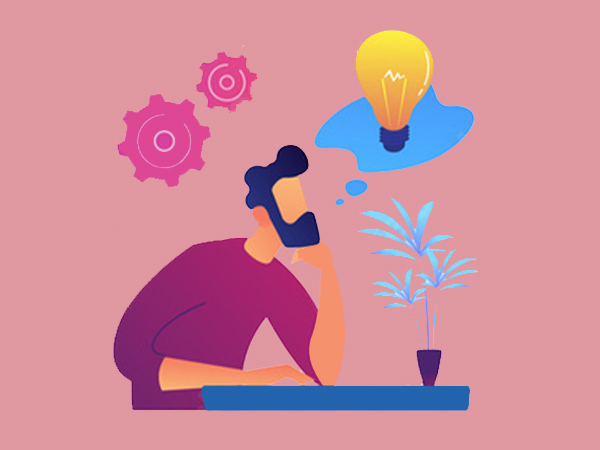 Democracy only works if we believe in it – that it is worth sustaining and advancing. If we lose faith in that notion and succumb to the cynicism of bad-faith actors, our institutions and systems disintegrate. Then, we lose everything. 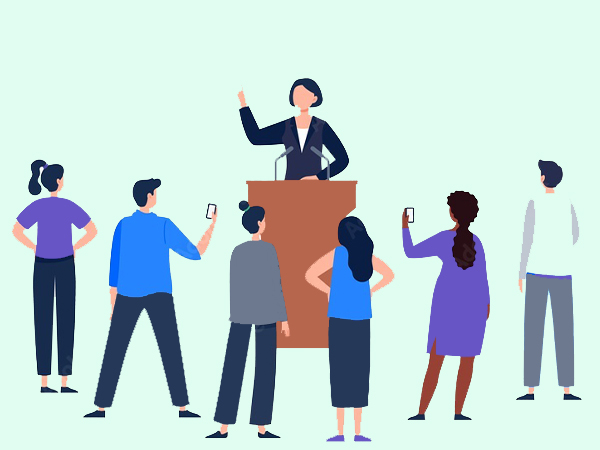 Loving our country requires perseverance and devotion to our founding creed of liberty and equality. Our country – when right to be kept right; when wrong to be put right. 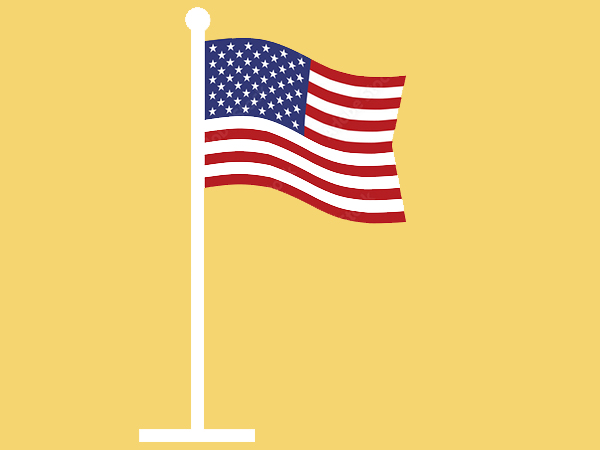 Apathy is democracy’s mortal foe. Ask yourself what you are prepared to do, out in the open, to defend and protect democratic ideals. Be present for our democracy when called. 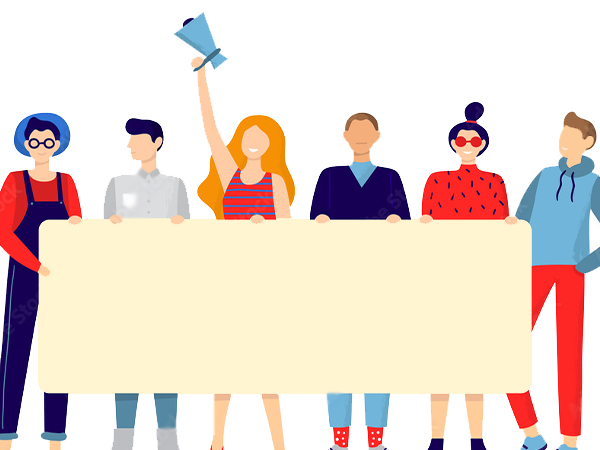 Without the right to vote, there is no method to hold our leaders accountable and no real way for our values and vision to be represented in our institutions. This most basic right is never guaranteed. It must be championed, defended, and exercised to the fullest. 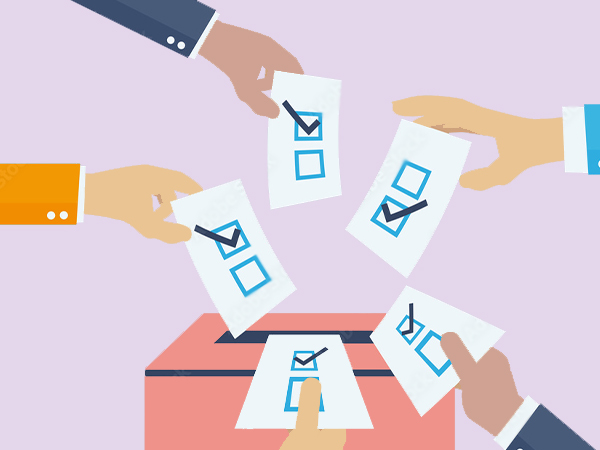 Don’t despair. Reaching a shared vision will take time, toil, and effort. Together, little by little and step by step, these forces of progress move us all toward a better place. 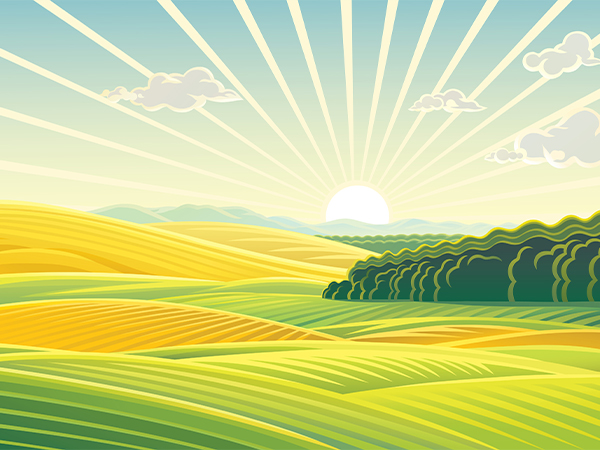 These 20 acts are spelled out in more detail in our 2021 book, Reclaiming WE: Twenty Everyday Acts to Strengthen the Common Good and Defend Democracy. Get your copy here.

PrevPreviousDemocracy’s Dozen: 12 documentaries to stream this winter
NextWhat? So What? Now What?: SCOTUS and Moore v. HarperNext