Building Up Omaha: Our 2019 student honorees 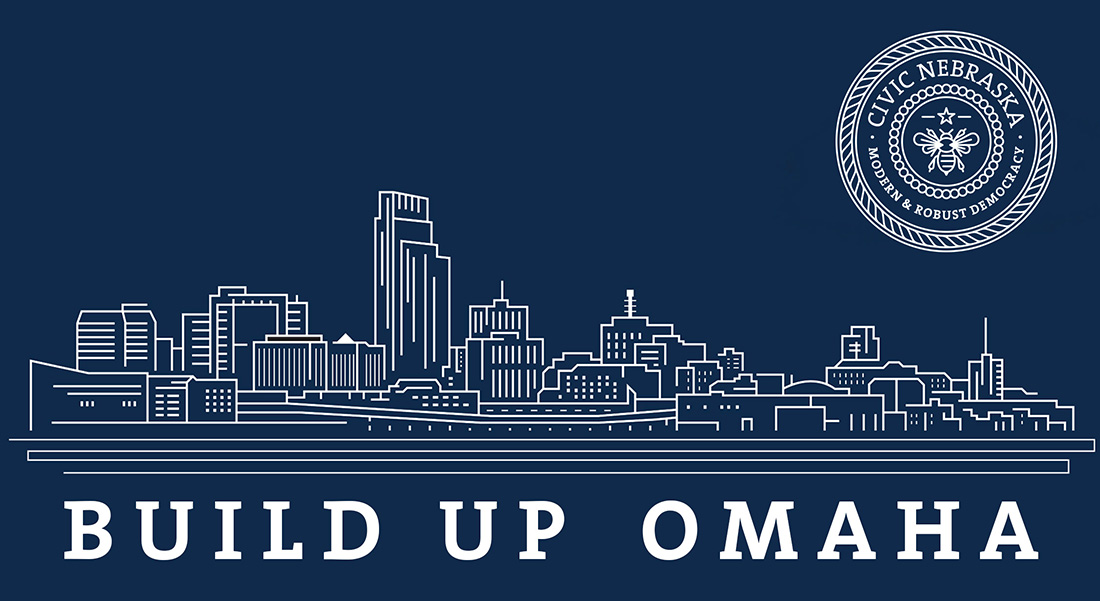 Join us Nov. 15 at Empire Room Omaha for BUILD UP OMAHA 2019, as we celebrate inspirational Omahans who help create a stronger civil and civic society.

Each year, Civic Nebraska’s Build Up Omaha awards recognize Omahans whose work embodies the spirit of a modern, robust democracy. Among our latest honorees are community advocates, neighbors, leaders, students, and everyday Omahans. We’ll officially honor the winners at our third annual celebration Nov. 15, but before then, here’s a chance to learn a bit more about what makes them special.

Civic Nebraska honors Music Paw, Jolibeth Martinez-Carazo, and LaShawn Patton for their continuing youth leadership at their schools and during their after-school programs. A democracy built on equality, inclusivity, and compassion is one worth keeping. As part of our commitment to this ideal, Civic Nebraska leads three extended-learning programs at elementary and middle schools in Omaha. Those include before- and after-school programs and other outside-of-school initiatives.

The sum of our honorees’ impact is not only making their schools a stronger and more inclusive space, but their leadership is also rippling into the Omaha community!

Music is a fourth-grade student at Lothrop Elementary who participates in Civic Nebraska’s Community Learning Center programming at the school. Music serves on the Lothrop student council and loves helping others as much as she loves learning new and challenging subjects. While math is her favorite subject in school, Music loves being active in and outside of PE class and isn’t afraid to show off her hula-hooping moves that she learned during Hooptopia.

It is Music’s profound humility and dreams of cultivating respect and love in her community that helps her shine in and outside of the classroom, said Equasha Smith, Lothrop CLC’s school community coordinator.

Jolibeth is a fifth-grade student at Sherman Elementary who leads by example through her constant kindness toward peers, enthusiasm for learning, and exceptional responsibility for herself and those around her, said Becky Nichol, our Sherman Elementary Community Learning Center’s school community coordinator.

Jolibeth is a regular attendee in Civic Nebraska’s after-school CLC clubs and is so enthusiastic that she encouraged her younger brother, Julio, to join as well. Jolibeth’s curiosity about the world around her is reflective in the diversity of clubs in which she has taken part. As part of the glowing team-player attitude that defines Jolibeth, teachers always can count on her to follow the rules and hold just as high of standards for herself as she does for those around her.

White said that LaShawn is a role model who has continued to grow, mature, and work toward becoming a strong citizen – truly embodying what it means to be a young civic leader.

Congratulations to our student honorees!

Meet Music, Jolibeth, LaShawn and their fellow honorees at Build Up Omaha on Nov. 15 at Empire Room Omaha. Get your tickets here. 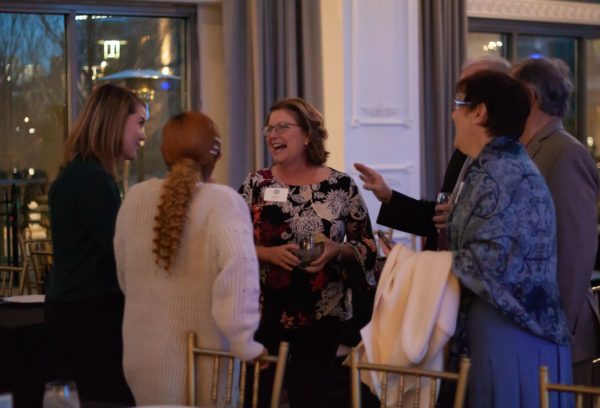 Build Up Omaha, 2020, and sustaining democracy

Thank you to more than 200 Nebraskans for joining us on Friday, Nov. 15, for Build Up Omaha 2019 at Empire Room Omaha. It was our honor 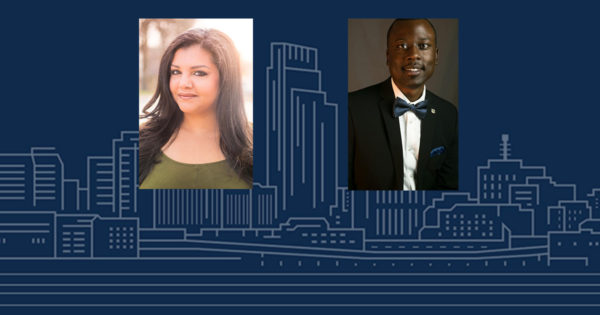 Each year, Civic Nebraska’s Build Up Omaha awards recognize Omahans whose work embodies the spirit of a modern, robust democracy. Among our latest honorees are community advocates, 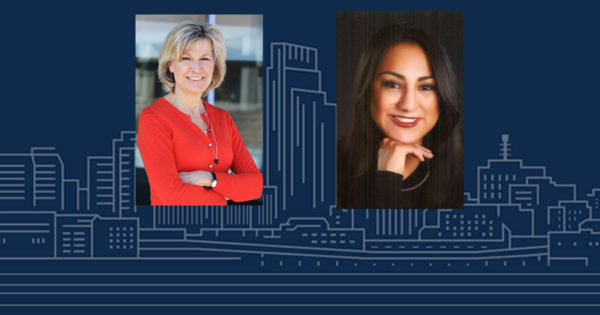 Each year, Civic Nebraska’s Build Up Omaha awards recognize Omahans whose work embodies the spirit of a modern, robust democracy. Among our latest honorees are community