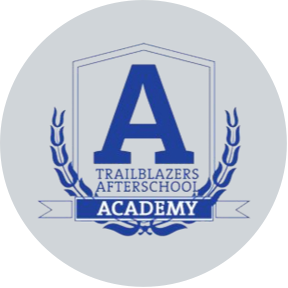 A mainstay at Lewis & Clark Middle School, Ms. Collins shares a few drops of knowledge about her time working with Omaha youth.

Ophelia Collins is a familiar face at Lewis & Clark Middle School – as a paraprofessional at the Omaha school’s PAC (Positive Action Center), she maintains a caring instructional climate and a positive neutral environment for students to learn responsibility. When the bell rings, she puts on her after-school hat and steps into her support-staff role at Civic Nebraska’s Trailblazers Afterschool Academy. An Omaha native, Ms. Collins brings a no-drama approach to her after-school work. We sat down with her recently to learn more about how she operates.

I’m old-school Lewis & Clark. I’ve been here since 2011, and I was at McMillan (Middle School) before that. So it’s fair to say that people definitely know me around here.

It’s good for me personally, working in the same building during and then after school. I see some of the same kids, and I know all of them at some level. Most of all, they know me – and if they happen to get in a little trouble during the school day, they’ll get to know me a little better. And then they have to come to see me again after school. 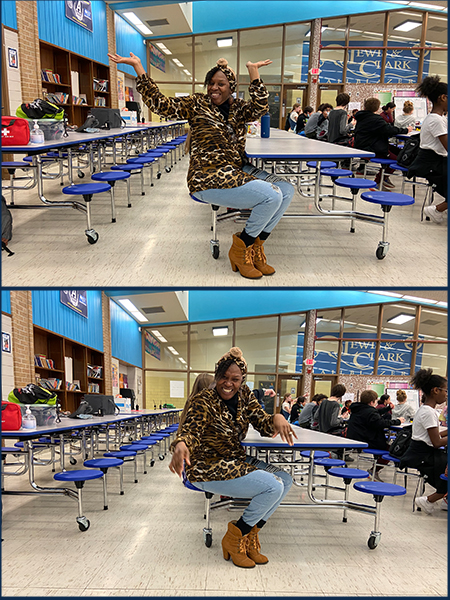 I’m a different person after school than in the PAC room. After school, I might play around more, joke with the students, and have a little more fun. They see me here, clowning around, and I’ll hear: “Hey Ms. Collins, we like you a lot better after school (laughs).”

I really feel that we’re not doing anything extraordinary. What we do after school is just … normal. Any place can be doing what we do. Our activities and our lessons are built on common sense, and I don’t think it’s really anything to brag about. It’s just what’s supposed to happen, you know?

Everyone who works here clicks, and there are no cliques. Thank goodness for that. I wouldn’t like coming to work thinking I can’t talk with this person or don’t care for that person. I want to be coming to work saying, “I’m excited to be here, I’m going to have some fun.” And that’s how it is (at the Trailblazer Afterschool Academy).

This (Afterschool Academy) wouldn’t work if we didn’t have the right people in place. People who care, who have patience, and who are responsible. Without those things, it’s not going to happen.

You have to have some fun in this environment. If you like what you’re doing, you have to show it, because the kids know when you’re acting. They’re smart – they can spot it. If you get bored then they’ll get bored, and then they might not be back tomorrow or the next day. To succeed here you have to be all-in. You can’t do this kind of work halfway.

Technology can stress me out, so (during the pandemic) I didn’t look forward to having activities online. But once we got going it was pretty cool; we were able to keep our connection with the kids. But I’m happy that we’re back in person. There’s nothing better.

Sometimes I care about others’ feelings more than my own. It makes me a good problem solver. What’s so unusual anyway about treating someone how you want to be treated?

What do I like most about my role? I can help bring peace among our kids.

Someday I’m going to move to the country. Just get away and retire. I’m 55, so I have a way to go yet, but I like the idea of getting off the grid. Just not yet (laughs).