You say it’s Nebraska’s birthday? It’s our birthday, too

Happy birthday to our great state. Civic Nebraska also celebrates a milestone in March: 10 years of ensuring all Nebraskans benefit from a modern, healthy democracy. 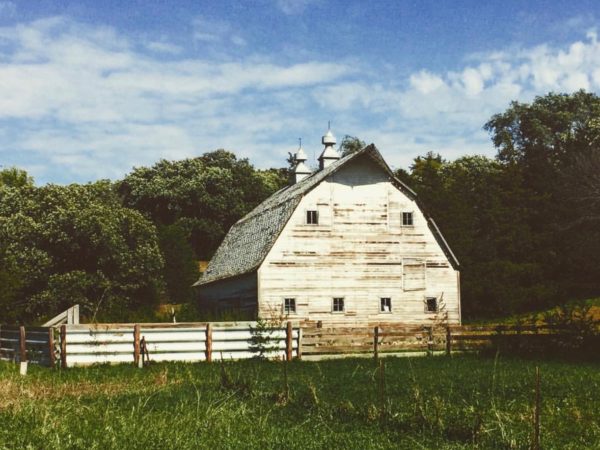 Happy 151st birthday to beautiful Nebraska, our peaceful prairie land. Our story has been remarkable from the start: Barely two years after the end of the Civil War, the nation was fiercely debating what the first new post-war state should look like. Nebraska was vying to be that state, amid a voting-rights controversy. Should only whites have the ballot in Nebraska? Those who drafted the state’s proposed constitution thought so, and Nebraska’s membership in the Union was delayed for more than a year as Congress wrestled with the subject.

Finally, in 1867, federal lawmakers gave Nebraska the thumbs-up, on condition that suffrage was not denied to non-white Nebraskans. President Andrew Johnson, a Southerner, didn’t like that idea and vetoed statehood legislation. But a coalition of lawmakers in both houses of Congress came together and negated the veto – and we became the first and only state to enter the Union via a veto override.

A half-century later, our state’s most famous storyteller won the Pulitzer Prize. Willa Cather, who spun tales of early Nebraskans, knew her forerunners possessed timeless traits that helped sustain a modern, civil society. “When I stop at one of the graveyards in my own county and see on the headstones the names of fine old men I used to know … I have always the hope that something went into the ground with those pioneers that will one day come out again,” she wrote in 1923. “Something that will come out not in sturdy traits of character, but elasticity of mind, in an honest attitude toward the realities of life, in certain qualities of feeling and imagination. It is that great cosmopolitan country known as the Middle West that we may hope to see the hard molds of American provincialism broken up, that we may hope to find young talent which will challenge the pale properties, the insincere, conventional optimism of our art and thought.”

Like Cather, we’re pragmatic idealists at Civic Nebraska. And we take her words as our ongoing charge. For the past decade, we’ve worked diligently to make sure all Nebraskans, no matter their station, can enjoy the benefits of a modern and healthy democracy. We do this in many ways, not least through our civic engagement and service-learning programs in K-12 schools, our statewide civic health initiatives, and our year-round, non-partisan voting-rights protection advocacy. In those 10 years, we’ve been witness to – and part of – so many amazing stories of engagement, learning, and protecting and expanding access to the ballot, they’re almost too numerous to count. 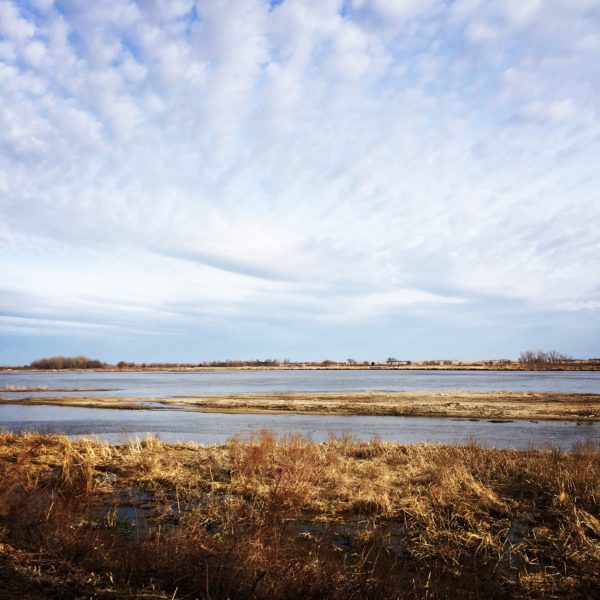 Next week, we’ll pause to reflect upon Civic Nebraska’s first decade of sustaining and expanding a modern and robust democracy in the Cornhusker State. We hope to see you March 6 at Method Cycles & Craft House, 416 S. 11th St. in Lincoln, for our 10-year anniversary gathering. Festivities at Method start at 5 pm.

But even if you’re unable to attend, we still want to hear from you — all year long. We’ve recently made it easy to share your Civic Nebraska stories via our new submission form. Have you experienced our K-12 civic leadership programs, taken part in our civic health initiatives across the state, or have been inspired by our voting-rights work? If so, please take a few minutes to tell us your story. Short of an autographed card from George Norris, William Jennings Bryan or Willa Cather, that’s the best birthday present we could ever receive. 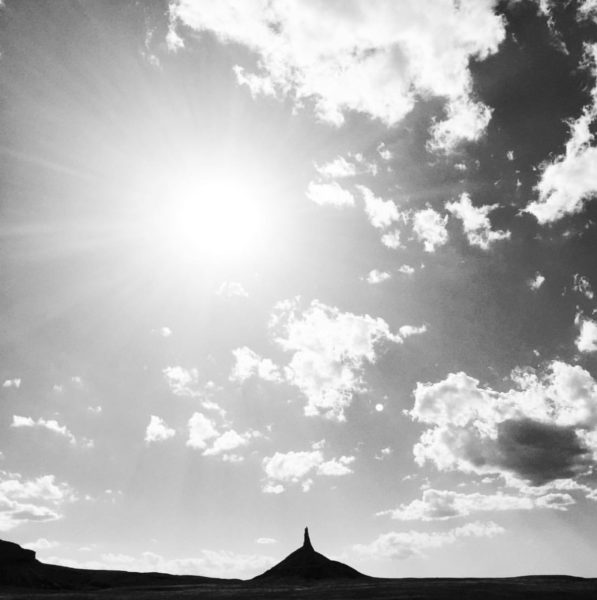