Like all great advancements in voting rights, the 26th amendment came after years of struggle and hard work, and, of course, opposition. The work continues today.

In 1971, Gil Scott-Heron released The Revolution Will Not Be Televised. It’s one of my favorite works, and one of its great lines is “The revolution will put you in the driver’s seat.”

Also that year, the 26th Amendment – certainly revolutionary at the time – did just that for America’s youth. It put them in the voting booth. 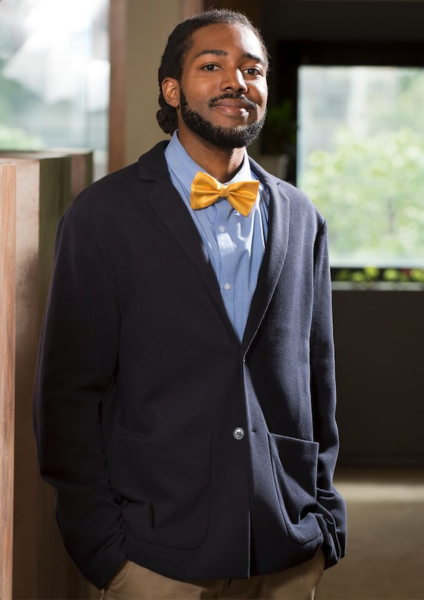 Although at 29 I’m too young to remember the release of the song or the passage of the 26th amendment, which enfranchised 18-, 19-, and 20-year-olds, I feel the impact and emotion of both, 50 years later.

Those citizens made change. As the 26th amendment celebrates its 50th birthday this year, though, we realize that we’ve still got work to do.

The trendlines are good: In the last two national elections, young people have shown high levels of engagement. That led to historic youth voter turnout in the 2018 midterms and a similar surge in youth voters for the 2020 general election. Last year, half of young voters (defined as those 18-29) cast a ballot. That was up 11 percent from 2016.

Still, our voting bloc has never been able to surpass that 55.4 percent turnout from 1972, the first election after the passage of the 26th amendment.

It’s time to change that.

For voters my age and younger, it’s time to put ourselves in the driver’s seat of American civic life.

There are endless reasons why, as a young person, it’s important to register so you can be ready to cast your vote. As we celebrate and honor one of our most important amendments, here are just a few.

›› Create some FOMO among your friends. Let your group chat know what you did, and throw a party for your friends who join you.

›› Flex your generational muscles. Think Mom and Dad (or Grandpa and Grandma) are wrong about certain policies or issues? Make a list, and hold onto it. Use it as motivation to show up on Election Day.

PrevPrevious‘Between the Lines’: a Civic Sermon
NextFor a change in attitude, we need some altitudeNext